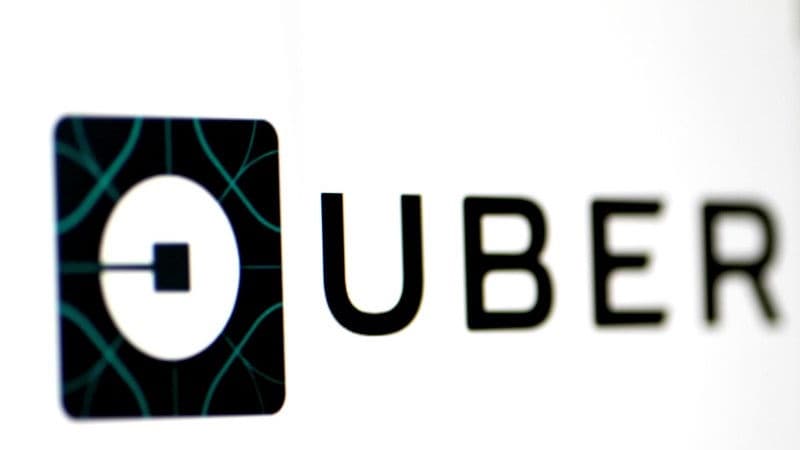 With the aim to expand its reach in India, Uber has started a new pilot programme that will bring traditional, kaali peeli (black and yellow) taxi drivers on board. The programme called UberTaxi is initially in a testing phase in Mumbai, precisely in South Mumbai. The latest development emerges days after the launch of the second phase of the 'Movement', which is a free tool that uses Uber's anonymised trip data to help urban planners reduce traffic and congestion in their areas. The San Francisco, California-based company says it is also working closely with the Ministry of Road Transport and Highways to push road safety awareness in the country.

"We are excited to expand transportation choices for our riders with the launch of a pilot view named Taxi in Mumbai and hope to scale this service further in the coming time," an Uber spokesperson said in a statement emailed to Gadgets 360.

Uber says the move will also help digitise services offered by local taxi drivers. "At Uber, we continuously evaluate product needs to ensure that we are able to provide the most efficient, affordable and convenient ride for everyone, everywhere. Mumbai's Kaali Peelis are a critical component to solving the city's mobility needs. Ridesharing technologies like Uber can help bring thousands of Kaali Peeli drivers into the digital fold and improve their service delivery/ efficiency and augment their earnings potential," the spokesperson said.

An UberTaxi ride is designed to be cheaper than a UberGo ride. It also enables a cashless model for booking local taxis. However, unlike offering an AC cab, it brings a non-AC option for riders looking for a cheaper solution. Notably, Uber rival Ola already has a similar service in Mumbai, calling the ride type as Taxi. It offers choice of AC and non-AC taxis, with different rates for each.

India isn't the first country where Uber is bringing the UberTaxi model. Notably, the company launched a similar model in London back in June 2014 to provide riders another option to commute in the city and to offer standard taxi drivers another choice to earn their livelihood. The India model appears interesting, though - considering the criticism raised by local taxi drivers against Uber in the past.

In August 2017, Uber reached the milestone of 500 million trips in India. The company is taking on domestic ride-hailing giant Ola, which operates in over 110 Indian cities and has over a million driver partners.