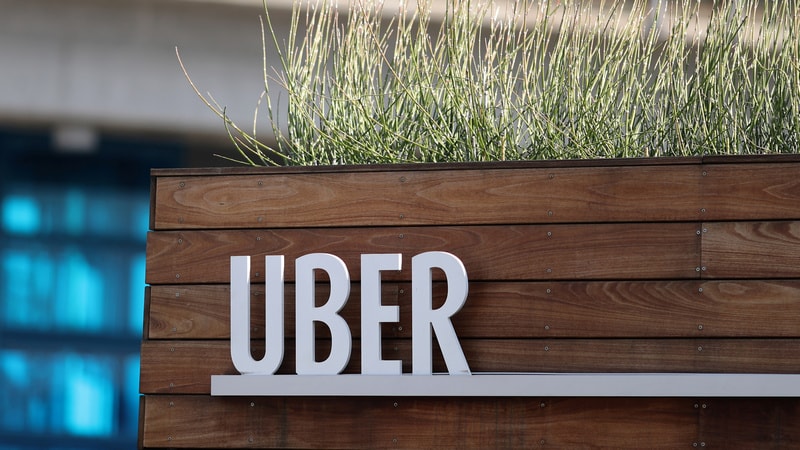 Uber Technologies isn't exactly Lyft, said Aswath Damodaran, a finance professor at New York University's Stern School of Business, but the market will price them relative to each other.

The two ride-sharing companies are making their debuts in the equity capital markets, with Lyft going public at the end of last month, and Uber filing its prospectus last week. But Uber is more complicated than its competitor, making valuing the company ahead of its IPO more difficult and open to interpretation.

That's because it's not purely a ride-sharing company and also derives revenue from its food delivery service, Uber Eats, as well as smaller bets such as Uber Freight, Damodaran said. Plus, Uber's ambitions have been more global than Lyft's, which has kept its focus on the US and Canada. Uber is also complicated because of major restructuring in the three years leading up to its IPO, as it exited cash-burning investments in China, Southeast Asia and Russia, leaving the company with losses in the billions.

But the "good news" is when Damodaran isolated the metrics in the regions where Uber had continuing operations, he found gross billings, net revenues, riders and rides all increased "strongly" in the last three years.

Damodaran, an author of multiple books on valuation and corporate finance, arrived at a $61.7 billion (roughly Rs. 4,30,000 crores) in equity value after his analysis, or $54 a share, when adding up Uber's assets. In another analysis looking at the company based on its riders, he calculated a $58.6 billion valuation, or $51 a share. But, he said depending on the metric used to scale the company's worth, the overall value can vary by about $80 billion, from $47 billion to $124 billion, depending on the metric scaled to.

No matter how investors arrive at their valuations, the reality is that "Uber will be priced by the market, and it will be priced relative to Lyft," he said.

What is true is that investors have struggled even when it comes to Lyft. After Lyft priced at the high end of its IPO range and surged 21 percent in its debut, it fell below its IPO price within days and has struggled since. Shares of the ride-sharing company are down another 6 percent in Monday's trade.