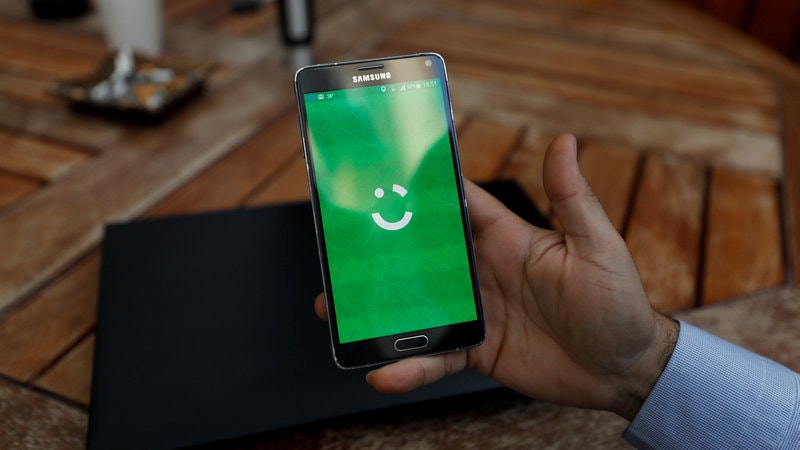 Middle East ride-hailing company Careem said on Monday it had launched a bus-booking service in Egypt and would soon expand it into Saudi Arabia and Pakistan.

Users of the 'Careem Bus' app select their pick-up and drop-off location and track the bus along dedicated routes, the Dubai-based company said in a statement.

It offers fixed rate fares between 60 percent and 70 percent cheaper than those on the separate car service, it added.

The launch comes more than a year after Careem invested $500,000 (roughly Rs. 3.5 crores) in Egyptian tech start-up Swvl, which offers bus booking services on its own mobile app. Careem said it had since divested the stake.

Swvl announced last month it was planning to expand to Southeast Asia after securing "tens of million of dollars" in its latest funding round.

Reuters reported last month that Careem has been working with investment bank Jefferies as an adviser on investment options and fundraising, including a potential merger and acquisition deal in the region with Uber.

Meizu C9 Set to Be Launched in India on Wednesday Alongside Meizu M16th and Meizu M6T
Oppo A5 Price in India Reportedly Cut, Now Said to Start at Rs. 13,990