For Uber, the loss of its license in London puts one of its biggest markets outside of the US at risk. 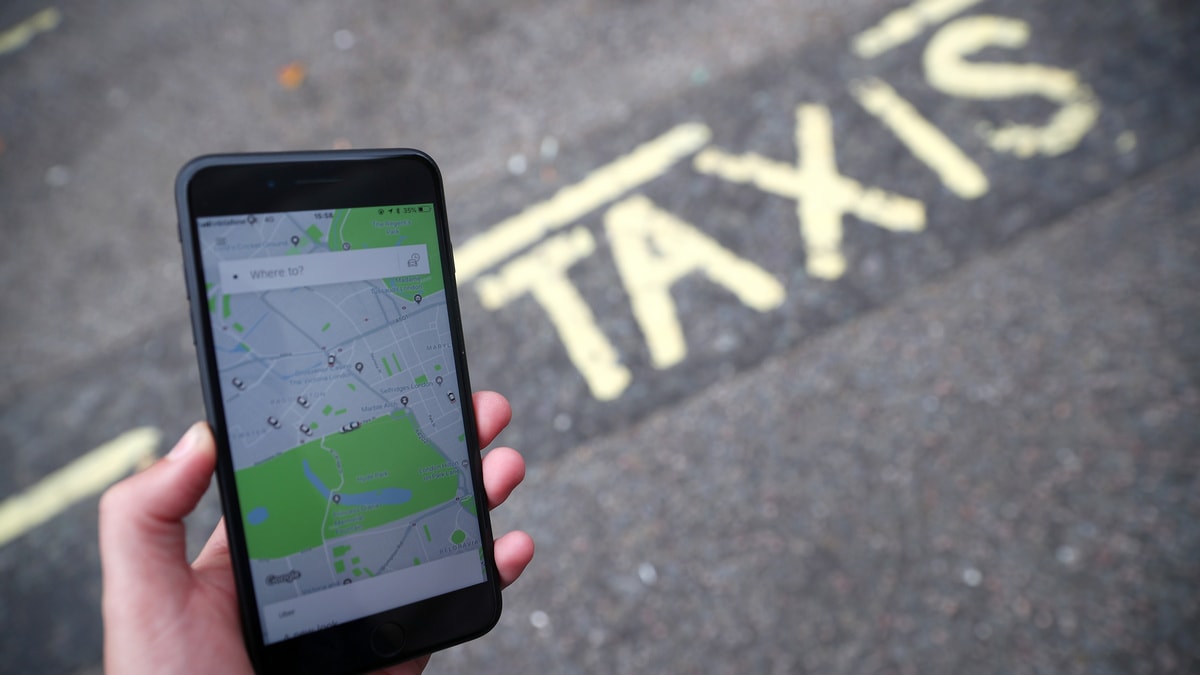 Uber Technologies and its rivals disrupted global transport, riding on a lack of regulation to drive exponential growth. Now, regulators are closing in. London's transport authority banned Uber for a second time on Monday, citing concerns about customer safety after vulnerabilities in the app let drivers fake their identities in thousands of rides.

The decision shows that regulatory scrutiny of passenger safety is intensifying -- adding a new front in a global crackdown that had focused on drivers' rights. Uber isn't just drawing ire in Europe. It faces problems related to sexual assault and a fatal roadside incident involving a self-driving car in the US Rival Lyft is under pressure in San Francisco in sexual assault cases and Didi is under fire from regulators in China over its safety record.

The deepening pressure hits at the core of the business model of ride-hailing companies, which often operate at a loss as they undercut traditional taxi services to win users and aggressively expand into new markets. That makes them particularly vulnerable to increased costs associated with new regulations. And that's spooking investors.

Uber shares have dropped 34% since it listed in May. Rival Lyft is also down about 32% since its March initial public offering.

Representatives for Uber and Lyft didn't immediately respond to requests for comment.

For Uber, the loss of its license in London puts one of its biggest markets outside of the U.S at risk. The regulator found unlicensed users pretending to be Uber drivers and faking their identities in at least 14,000 trips.

While Uber said it had caught the vulnerability in its system and patched it, the regulator wasn't convinced. One of the drivers implicated had his license suspended after he was caught peddling indecent images of children, a spokesman for Transport for London said.

Passenger safety has long been a contentious issue for ride-hailing startups.

Chinese giant Didi Chuxing came under scrutiny in May 2018, when state media reported a driver used his father's account to pick up and kill a woman in the central Chinese city of Zhengzhou. In 2014, an Uber driver in India took a woman to an isolated area and raped her, a Delhi court found.

A woman in the US said she was raped last year after she got into a car with an Uber decal and was driven to a secluded location and attacked. Uber beat back her lawsuit, but the judge suggested in her ruling this month that the company is opening itself to trouble if it allows its decals to remain on vehicles belonging to dangerous drivers.

In October, the chairman of the US House Transportation and Infrastructure Committee called ride-hailing companies out for conducting "woefully inadequate" background checks on drivers.

"Uber may need to improve background checks on drivers and even the app itself," said Bloomberg Intelligence Analyst Aitor Ortiz, alluding to its latest problems in London. "(But) this won't guarantee Uber a new license, and threatens to reduce margins in a city where increasing competition from companies such as Ola, ViaVan, and Bolt is adding to pressure on ride prices."

U.K. Labour Leader Jeremy Corbyn made clear what such companies may have in store if his party wins the vote next month.

"Uber must play by the rules," he tweeted on Monday. "A Labour government will not tolerate companies which exploit their workers, don't pay their fair share of taxes and disregard passengers' safety."

The focus on passenger safety comes as rules over driver rights begin to bite.

New York Mayor Bill de Blasio's effort to boost pay for drivers and cut congestion on the streets of the city may have contributed to the bankruptcy of Juno, a New York-based ride-sharing startup. Juno's owner, Gett Inc., called the new regulations "misguided" in a statement this month.

A new California law is giving workers in the gig economy the right to a minimum wage. A similar battle will soon be underway in New York, where lawmakers are planning to take up gig worker legislation next year.

Tax authorities are also catching up with ride-hailing start ups. In November, New Jersey declared that Uber owes it $650 million in unemployment and disability insurance taxes because the ride-share company has been misidentifying drivers as independent contractors.

Uber expects to lose between $2.8 billion and $2.9 billion this year. Questions are also being posed about Didi's path to profitability after blitzing the market with heavy subsidies to grab market share from rivals. Only Russian operator Yandex.Taxi has so far turned profitable.

Still, Uber, which has a reputation for bullying its way into new markets and inspiring sometimes violent protests, is no stranger to controversy. It remains to be seen how it reacts to this new wave of scrutiny.

Chief Executive Officer Dara Khosrowshahi, who flew to London to make peace when Uber was originally banned in 2007, has no such plans this time. In a tweet, he called the decision "just wrong."

Analysts including those at New Street and Loop Capital remain optimistic Uber will continue operating in London. The appeals process means that the company may not have to actually leave London for years, if ever.

"In the long run, we expect that Uber will be operating in London, although we cannot rule out the possibility of periods of uncertainty as these regulatory challenges present themselves," said Loop analyst Jeffrey Kauffman.