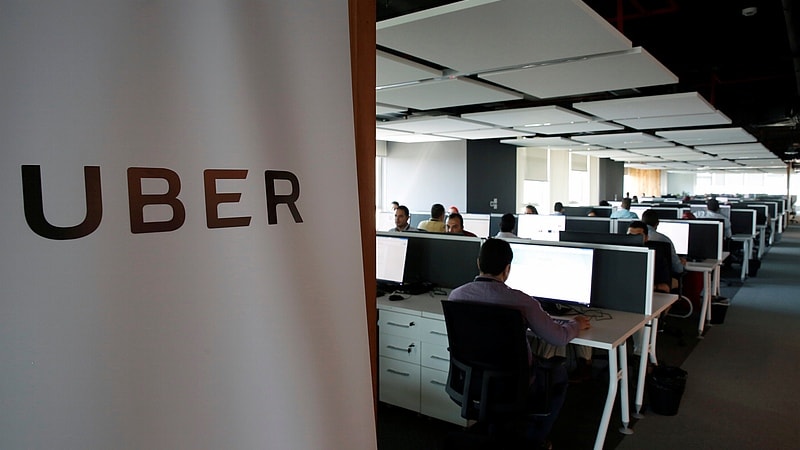 Brighton has renewed Uber's licence to operate in the southern English city for six months while the local authority follows the outcome of London's move to strip the taxi app of its licence.

"The decision on the length of the extension was taken to allow the council to monitor the outcome of the Transport for London Uber decision, and consider whether any of the information arising from the case had direct implications," Brighton and Hove council said in a statement on Thursday.

London's transport regulator shocked Uber in September by deeming it unfit to run a taxi service and refusing to renew its licence, citing the firm's approach to reporting serious criminal offences and background checks on drivers.

Uber's 40,000 drivers in the British capital can continue to take rides there until an appeals process is exhausted, which could take months or years.

Uber only has around 40 drivers in the Brighton area out of a total of around 50,000 in Britain.

The council said it would use the next few months to negotiate with Uber on a number of proposed conditions for operating in the city.

"While there was no evidence to suggest that public safety had been compromised, there are a number of concerns, and Uber are working with the council to address these and reassure residents and visitors about their safety," it said.

Uber, valued at around $70 billion with backers including Goldman Sachs and BlackRock, has said it wants to make things right in London and welcomed Brighton's decision on Thursday.

"More choice and competition is good for consumers as it raises service levels across the board. Uber has been embraced in Brighton with around 10,000 riders using the app in the city every week," said the firm's UK Head of Cities Fred Jones.