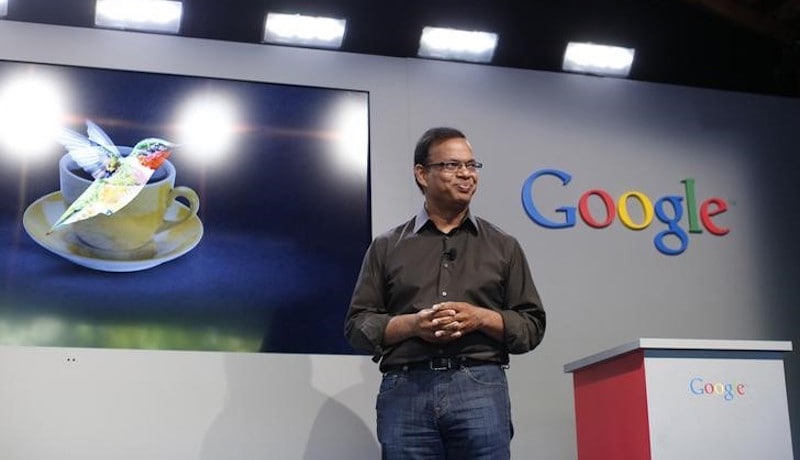 Uber Technologies Inc. executive Amit Singhal resigned after the ride-hailing company learned of a sexual harassment allegation from his previous job at Google.

Singhal stepped down just a month after joining Uber as senior vice president of engineering, where he oversaw software development, the company said. After he started on January 20, Uber became aware of an investigation at Google into a sexual harassment allegation that Singhal didn't disclose and that wasn't discovered during the hiring process, said people familiar with the matter.

Singhal denied the allegation on Monday. "Harassment is unacceptable in any setting," he said in an emailed statement. "I certainly want everyone to know that I do not condone and have not committed such behavior. In my 20-year career, I've never been accused of anything like this before, and the decision to leave Google was my own."

Singhal was head of search technology at Alphabet Inc.'s Google, a high-profile role running development of one of the world's most profitable products. He left last year after 15 years with the company. At the time, Google said Singhal was retiring. In meetings with Google's CEO and head of human resources in late 2015, Singhal disputed a sexual harassment complaint made by a female employee, according to Recode, which reported Singhal's departure earlier Monday.

The matter surfaced as Uber tries to deal with its own sexual harassment crisis. Susan Fowler, a former Uber software engineer, penned a devastating blog post on February 19 alleging that, among other things, she'd been propositioned by her manager and that the company had protected him because he was a "high performer." Uber hired the former US attorney general Eric Holder to help conduct an investigation, and Kalanick held a tense all-hands meeting in which he teared up and apologized to the company for its lack of diversity and poor response.