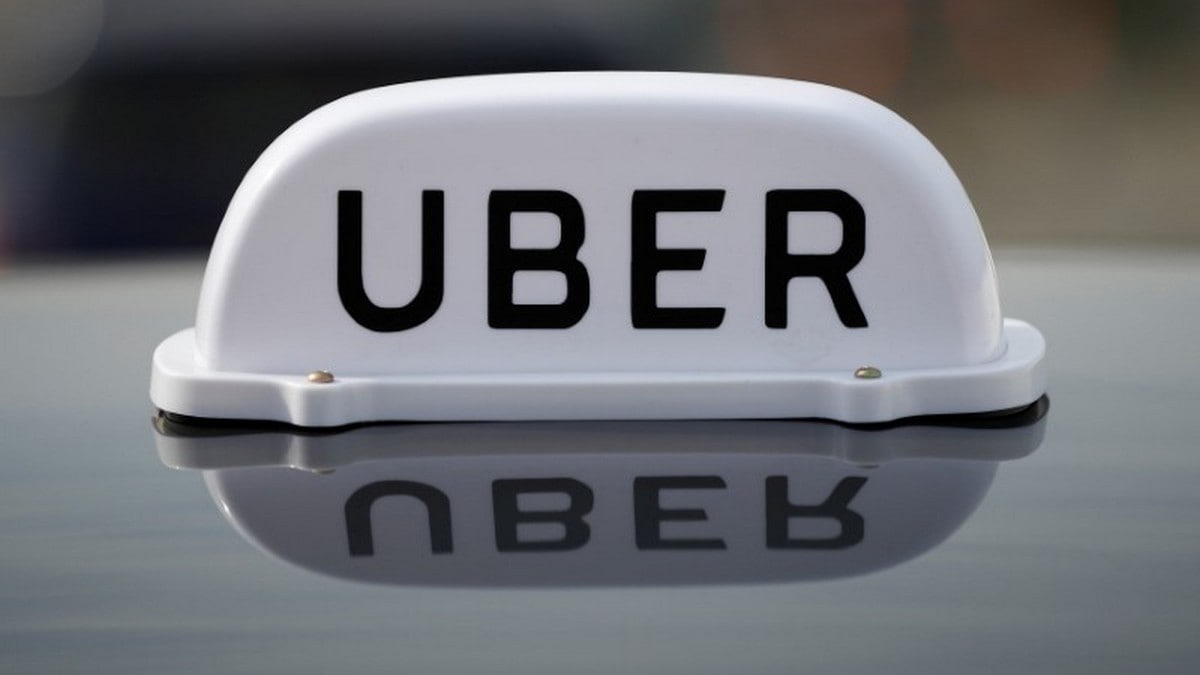 Uber Technologies said on Wednesday the head of its Asia-Pacific operations will leave the company at the end of next month, and will be replaced by Pierre-Dimitri Gore-Coty.

Amit Jain had joined the app-based ride-hailing company as its India operations chief in 2015 and had taken over as head of Uber's Asia-Pacific business last year.

The company, which recently unveiled its IPO plans, said Gore-Coty, who heads its EMEA rides business, will also take charge of the Asia-Pacific business.

He will work to "unlock opportunity markets such as Japan and South Korea, and continue our strong momentum in markets such as India and Australia," Chief Operating Officer Barney Harford said in a statement.

San Francisco-based Uber counts India as one of its major growth markets and has been locked in a fierce battle with homegrown rival Ola for years.