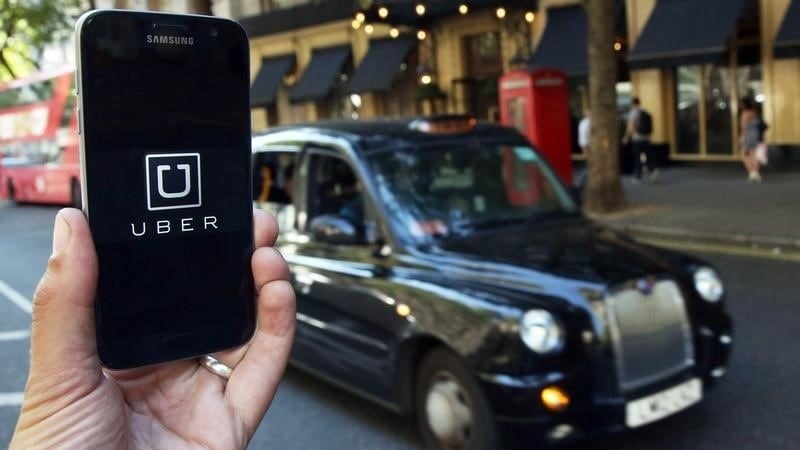 Uber said it will provide more information in the coming weeks on how it plans to stop diesel using cars in London and of a proposed scrappage scheme, as the court date nears for the taxi app to defend its right to operate in London nears.

The Silicon Valley firm said in September it will stop using diesel cars in London by the end of 2019 and that the vast majority of rides will be in electric or hybrid vehicles by then.

"In the coming weeks we'll set out more details of our plan to get thousands of diesel cars off the road as we aim to go fully electric in London by 2025," said Uber's UK general manager Tom Elvidge.

Shortly after September's diesel announcement, Uber was deemed unfit to run a taxi service by London's regulator Transport for London (TfL) and was stripped of its licence.

Elvidge said the firm had made mistakes.

"TfL's decision soon became the latest wake-up call for a company that had grown incredibly quickly but still needed to grow up," he added in a statement.

Its appeal will be heard at the end of June.