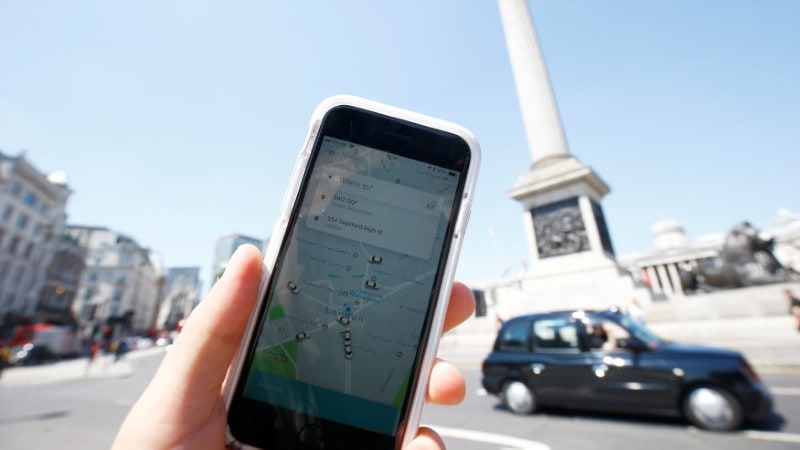 Uber Technologies welcomed on Monday the British government's response to a review into workplace rights, which looks set to preserve the business models of gig economy companies, but unions rubbished the business ministry's plans.

Firms like Uber, best-known for its ride-hailing service, and food courier Deliveroo, have been criticised for hiring workers on a self-employed basis, which means they are not entitled to many workplace rights, including the minimum wage.

Uber and taxi service Addison Lee have lost court battles over the issue.

A government-commissioned review looked into the matter of modern workplace practices and in response on Monday the business ministry said it would legislate to improve the clarity of the employment status tests.

The government said its reforms reflect the review's findings that completely banning zero hours contracts, which offer no guarantees on working hours, would negatively impact some people and that the flexibility of 'gig working' was not incompatible with access to employment protections.

"We welcome more clarity from the government and look forward to working closely with them to make sure drivers can keep all the benefits that come from being your own boss," said an Uber spokeswoman.

Deliveroo said it would work with the government to ensure the interests of its riders can be advanced.

"People on zero hour contracts and workers in the insecure economy need much more than a weak right to request a contract and more predictable hours," said General Secretary Len McCluskey.

The Independent Workers Union of Great Britain, which has won court cases against Uber on worker rights but recently lost to Deliveroo, was similarly downbeat.

As part of the plans, Britain's governing Conservatives will introduce legislation to scrap the 'Swedish derogation', which currently allows agency workers to be employed on cheaper rates than permanent counterparts by some companies.