Uber Valued at About $51 Billion After Latest Funding Round: Report 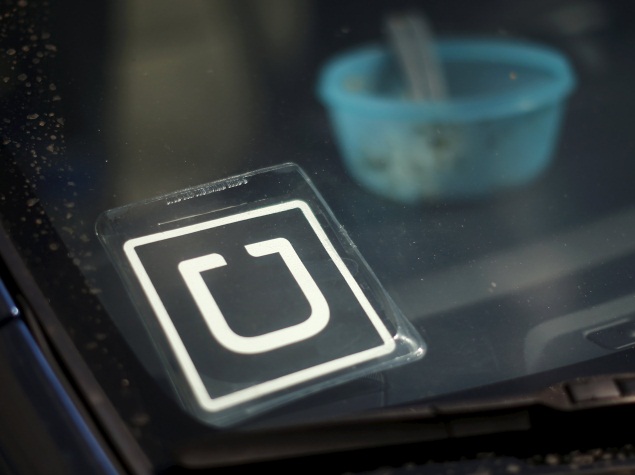 Uber Technologies Inc has closed a new round of funding that values the online taxi-hailing company at nearly $51 billion (roughly Rs. 3,26,706 crores), the Wall Street Journal reported, citing people familiar with the matter.

Investors in the latest round include Microsoft Corp and the Indian media conglomerate Bennett Coleman & Co's Times Internet, the report said.

However, Bloomberg, citing a person with knowledge of the matter, reported that Microsoft was considering the investment and hasn't made a final decision.

"We filed to authorise this new funding more than two months ago," Kristin Carvell, a spokeswoman for Uber said in an email.

"We aren't commenting on additional speculation," she said.

Uber said in March that Times Internet would invest "well under" one billion rupees ($16 million) as part of a "strategic partnership".

Uber said on Thursday it would invest $1 billion in India over the next nine months, as it looks to expand its services in its biggest market outside the United States.

Uber, which already has investors such as Google Inc and Alibaba Group Holding Ltd , operates in 57 countries.

Yahoo Tries to Get More Fashionable With Polyvore Purchase
Apple, BMW in Courtship With an Eye on Car Collaboration