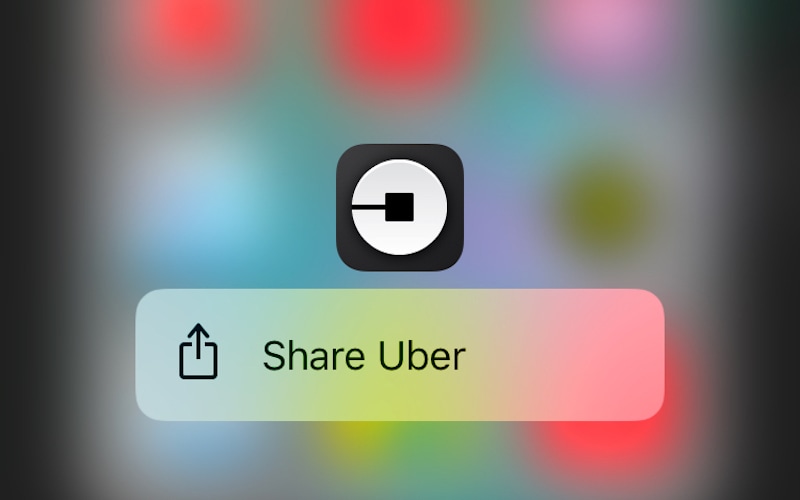 Uber's top boss in Britain will quit the taxi hailing app, according to an email seen by Reuters on Monday, as the company prepares to meet the London transport regulator in a bid to keep operating in one of its most important foreign markets.

Transport for London (TfL) shocked the San Francisco-based app last month by deeming it unfit to run a taxi service and deciding not to renew its licence to operate, citing the firm's approach to reporting serious criminal offences and background checks on drivers.

Uber's licence expired on September 30 but its roughly 40,000 drivers will be able to take passengers for the Silicon Valley company until an appeals process has been exhausted, which could take several months.

The firm's new global chief executive Dara Khosrowshahi will meet the TfL commissioner on Tuesday in London in a move backed by the city's mayor, who has criticised the app's management in the Britain but welcomed Khosrowshahi's apologetic tone and promise of change.

Uber's Northern European Manager Jo Bertram will leave the firm in the next few weeks, according to an email sent to staff seen by Reuters. She said the firm, valued at around $70 billion (roughly Rs. 4,58,642 crores), needed a replacement in the region to tackle the issues it faces.

"Given some of our current challenges, I'm also convinced that now is the right time to have a change of face, and to hand over to someone who will be here for the long haul and take us into the next phase," she said.

"While I would like to have announced my move in smoother circumstances, I'm proud of the team we've built here and am very confident in their abilities to lead the business into the next chapter."

Bertram, who will take up an undisclosed new role elsewhere, will be replaced in her UK role by Uber's London boss Tom Elvidge on an interim basis.

On Tuesday, Khosrowshahi - who has apologised to Londoners for the firm's mistakes- will meet TfL's Commissioner Mike Brown in a bid to repair a fraught relationship between the regulator and the taxi app, which has prompted strong opposition from unions and traditional taxi drivers over working rights.

Uber has until October 13 to submit its appeal, which will be reviewed by a judge.

But TfL's Chairman is Mayor of London Sadiq Khan, a Labour politician who has been critical of the app.

Last week he singled out Uber's management in Britain for criticism.

"The global CEO... seems to recognise some of the issues raised by the decision from TfL," Khan told Channel 4 news.

"I just wish that Uber in the UK would rather than hire an army of PR experts and an army of lawyers, would address some of the issues raised by the TfL decision," he said.