While India is one of Uber's biggest markets, the firm still lags behind Ola. 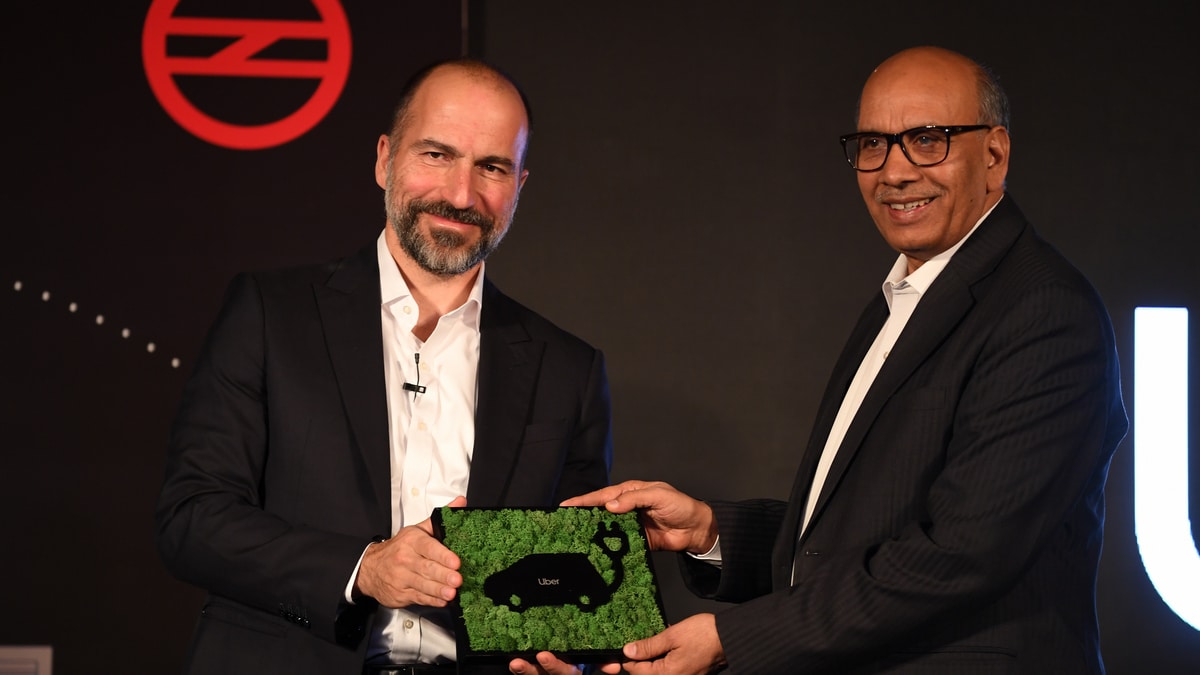 The head of Uber said Tuesday that the global ride services firm was counting on India, Africa and the Middle East for future growth amid investor fears about mounting losses and a slump in its share price. Uber has exited several markets -- including China and Southeast Asia -- to pare back losses, and is in fierce competition with rival Ola in India, a market estimated to be worth $7 billion a year.

Since its public offering in May, Uber's share price has tumbled some 30 percent, while the company lost $5.2 billion in the second quarter.

"India is a fundamental part of Uber's growth going forward... it's a top 10 market for us," chief executive Dara Khosrowshahi told reporters in New Delhi.

"The profitability characteristics of our business here are improving. If I look at Uber's growth over the next 10 years, it's... going to be defined by India, Africa and the Middle East, more so than the developed markets."

Khosrowshahi brushed aside fears the stock price could fall further after the expiration of a lock-up period in November, after which company employees and early investors can sell their shares.

The chief executive, who was in Delhi to unveil an updated version of Uber's app linking the Delhi Metro public transport system with its services, said he was focused on long-term prospects.

The revamped app is part of a global campaign to attract more users.

While India is one of Uber's biggest markets -- with 12 percent of its global rides -- the firm still lags behind Ola in the nation of over 1.3 billion people.

It has also struggled to keep up with the two largest online food-delivery players Zomato and Swiggy.

The company laid off some staff in India as part of global job cuts as it tries to map a route to profitability.

But chief product officer Manik Gupta told AFP that Uber would double its technology team to 1,000 as proof of its commitment to Asia's third-largest economy.

"We definitely want to show our commitment to India," Gupta said.

Uber's third-quarter results will be released in two weeks.