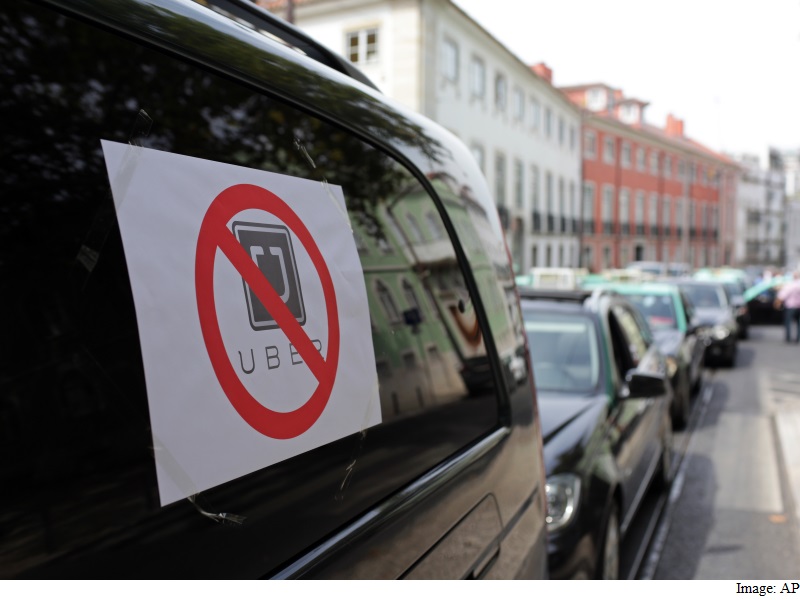 Uber Technologies Inc, the company behind the popular ride-hailing service, said on Tuesday it would suspend its unlicensed UberPOP service in Brussels after a court ordered it shut down.

As in many other cities, established taxi drivers protested against the 2014 arrival in Brussels of UberPOP, which relies on non-professional drivers using their own vehicles.

In September, a Belgian court ordered the group to stop the UberPOP service after a complaint by taxi operator Taxis Verts.

"While we are still planning to appeal, an appeal would not suspend the verdict," Uber Belgium's general manager Filip Nuytemans told Reuters, adding that the service would be suspended late on Wednesday.

The company will now concentrate on building up its more expensive UberX service, which uses professionally licensed drivers.

"We have more than 50,000 Uber users in Brussels, who now only will be able to use UberX, a service that has only recently been launched," Nuytemans said. "We hope to let UberX grow as quickly as possible."

Some 1,000 Brussels drivers had used their cars to chauffeur passengers through UberPOP. By contrast, drivers on the UberX service, launched in Brussels in early September, number only in the dozens.

Uber has faced numerous lawsuits and protests by conventional taxi companies who see the service, which operates through an app, as unfair competition. Taxi drivers typically have to pay for a taxi licence and clear certain checks.

Uber, which has financial backers such as Goldman Sachs, Google and venture funds Benchmark and Kleiner Perkins Caufield & Byers, has also seen its UberPOP service outlawed in France, Italy, Spain and Germany.