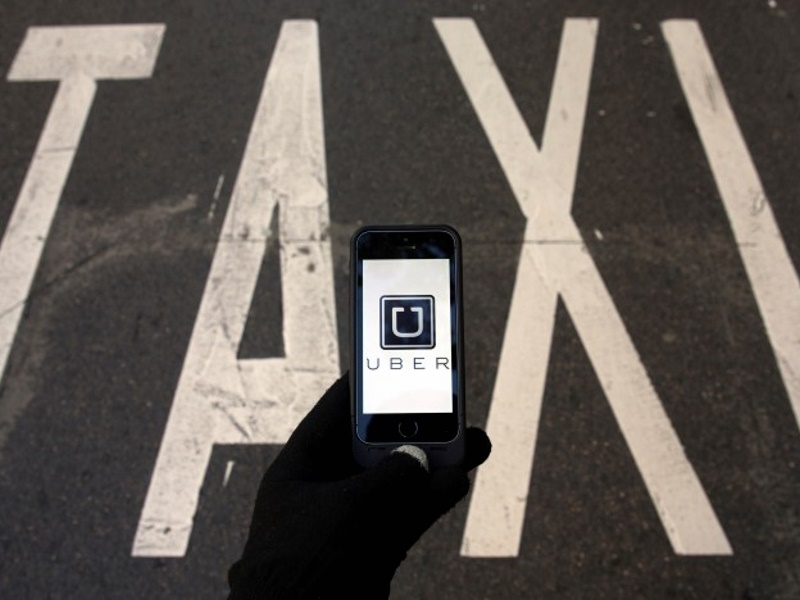 The deal will give Uber a 20 percent share in the combined firm, Bloomberg News reported, adding it will be valued at $35 billion (roughly Rs. 2,33,551 crores).

Both companies have spent billions of dollars on subsidies for drivers and passengers, as well as trading vitriolic accusations, as they fought for dominance in the potentially lucrative market.

As reported, the structure of the agreement leaves Didi Chuxing in unquestioned control.

By "shedding its massive losses" in the country Uber will help clear its way to a future flotation, Bloomberg said.

The Wall Street Journal said a formal announcement could come as early as Monday.

A blog post circulating on Chinese social media purportedly written by Uber CEO Travis Kalanick said: "I've learned that being successful is about listening to your head as well as following your heart."

Both firms were "investing billions of dollars in China and both companies have yet to turn a profit there", he added.

"Getting to profitability is the only way to build a sustainable business that can best serve Chinese riders, drivers and cities over the long term."

China-based spokesmen for both Uber China and Didi Chuxing did not immediately respond to requests for comment by AFP.

The reports come days after Chinese authorities announced new rules governing ridesharing, making clear for the first time that they may operate legally in the country.

The new rules also said ridesharing platforms will be forbidden to operate below cost, possibly restricting their scope to offer subsidies.

Didi, which claims almost 90 percent of the China ride-hailing market, said last month that it had recently raised $7.3 billion - $1 billion of which came from Apple - in one of the world's largest private equity financing rounds.

Uber has become one of the world's most valuable startups as it has expanded to more than 50 countries, but it has faced regulatory hurdles and protests from established taxi operators in most locations where it has launched.