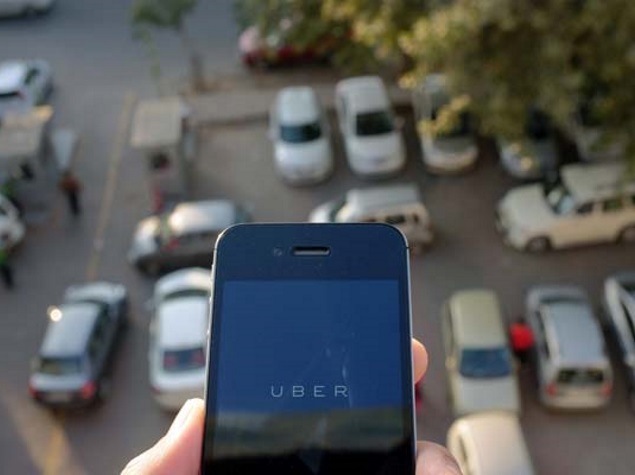 Belgian authorities ordered a probe Tuesday into the tax affairs of Web-based taxi app Uber in the latest legal challenge the fast-growing company faces around the world amid fierce resistance from cab drivers.

Uber, which operates in about 250 cities in 50 countries, has become an object of scorn from traditional taxi companies fighting for survival against the rise of the Silicon Valley challenger, founded in 2009.

"If there are indications that Uber is committing or enabling tax infractions, we will investigate and we will act," the minister said.

Uber is already targeted on several legal fronts in Belgium, including an effort by authorities in the capital Brussels to ban the service outright.

In Belgium, the service exists only as UberPop, the ridesharing app that allows non-professional drivers to become chauffeurs-for-hire at rates far lower than normal taxi rides.

In March, a business court in Brussels ordered Uber to stop the service or risk a EUR 10,000 (approximately Rs. 7.96 lakhs) fine.

At the time, Uber said it was outraged by the decision and continued developing its business.

Founded in California, Uber has become a popular transportation alternative to traditional taxis, especially to web-savvy and well-heeled travellers.

Uber charges a commission for each ride, but fees charged by the service's drivers are generally lower than normal taxis.

Despite its meteoric rise, legal clashes and controversy have started to challenge Uber's success.

It has been banned from operating in Spain and received a partial ban in Thailand.

Meanwhile the city government in New Delhi banned it from operating in the Indian capital after a passenger accused one of its drivers of rape.

The service has also hit regulatory hurdles in locations from Germany and The Netherlands to the US city of San Francisco, where a driver was charged in an accident leading to the death of a six-year-old girl.