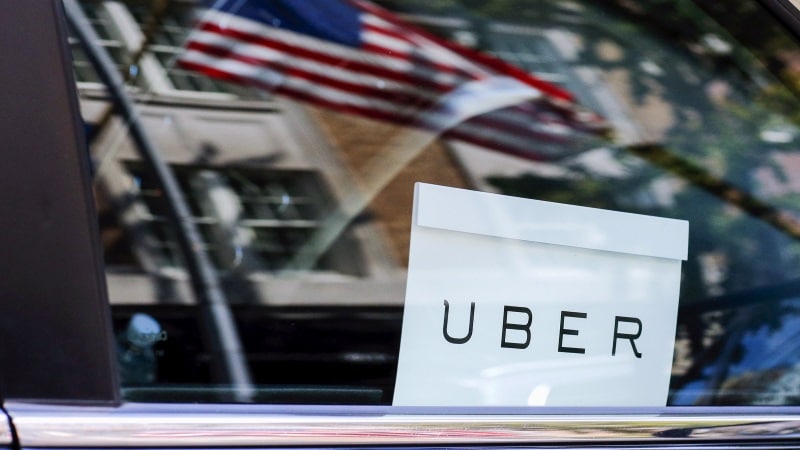 The deal is Uber's first e-wallet partnership in Southeast Asia, home to 600 million people, and could help the firm catch up with main regional rival Grab which has its own e-wallet service.

"Vietnam is one of Uber's fastest-growing Asian markets... MoMo's five million app users already pay for utility bills, airline tickets and other services with the wallet," Uber and MoMo said in a joint statement.

"The partnership with Uber will open a seamless and cashless transport experience for the many Vietnamese without credit cards," MoMo Chief Operating Officer Nguyen Manh Tuong said in the statement.

Separately, a consortium led by SoftBank Group on Tuesday launched its tender offer for shares of Uber Technologies Inc and the Japanese company said that some notable early Uber investors planned to sell stock.

Venture capital firms Benchmark, which owns 13 percent of Uber worth $9 billion, and Menlo Ventures, another large shareholder, have indicated that they would sell a portion of the shares, according to a SoftBank spokesperson.

The SoftBank investment would be a sign of support from an influential investor as the ride-services company struggles with several scandals ranging from sexual harassment allegations to federal criminal probes.