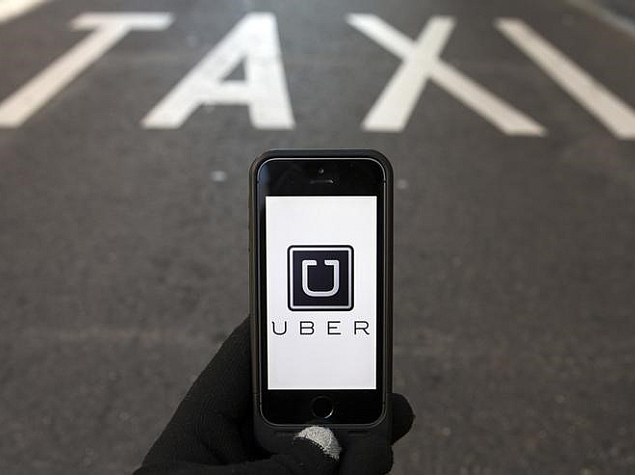 Uber said Wednesday it was ramping up safety in response to rape allegations against a driver in India and growing concerns about background checks for operators of the popular ride-sharing service.

Phil Cardenas, safety chief for California-based Uber, said the company was implementing a new global "code of conduct" and creating worldwide "incident response teams" to reassure riders who have become increasingly worried for their safety after several high-profile incidents.

"These initiatives are part of an ongoing process at Uber," Cardenas said in a blog post.

"With more than a million rides per day in 295 cities and 55 countries, continually improving rider and driver safety is the most critical component of what we do."

It came after New Delhi authorities ordered Uber and its Indian rival Ola Cabs off the city's roads. The Indian capital banned Uber and other unregistered web-based taxi services in December after one of the American company's drivers was charged with raping a passenger.

In other cities where Uber operates, critics had complained that a lack of licensing and background checks of drivers could imperil those who use the service.

Cardenas said his team had called for new safety measures after an internal review in consultation with outside experts.

The new code of conduct unveiled Wednesday requires all drivers to comply with local laws and regulations, and to avoid using alcohol or illegal drugs in the vehicles.

Uber also said it would establish a global safety advisory board to review its policies on an ongoing basis. And it said it would employ off-duty law enforcement and security professionals to audit safety measures.

Another new measure will be "incident response teams" around the world to handle problems on a 24-hour basis.

"These are specially trained groups that investigate and respond to serious safety concerns that may occur," Cardenas said.

"The teams are distributed in regions around the globe and are there for those critical moments when a rapid resolution is needed."

Cardenas added that Uber would be working to improve its background checks and to collaborate more closely with law enforcement as needed, including providing GPS coordinates when crimes are reported.

In India, Uber last month said it was launching a "panic button" and other safety features for users in the country within its app to allow riders to get help in an emergency.

Uber has expanded rapidly in the past few years as its valuation soared to $41 billion, but it has faced hurdles from regulators in many locations and protests from traditional taxi services.