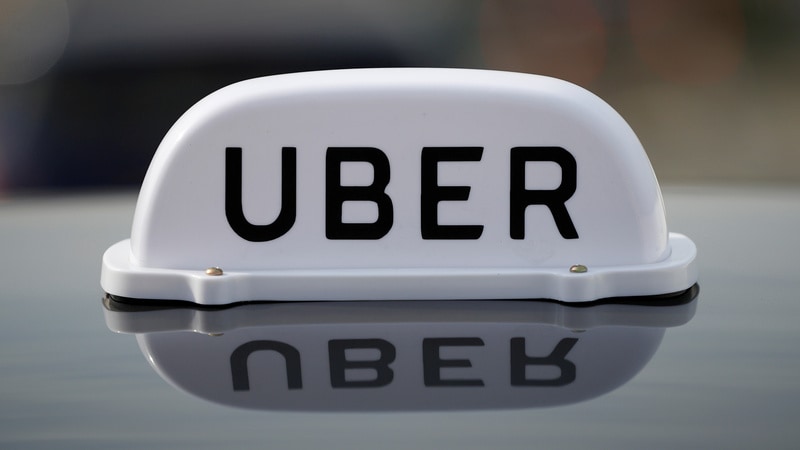 Uber's autonomous vehicle unit has raised $1 billion from a consortium of investors including SoftBank Group, giving the company a much-needed funding boost for its pricey self-driving ambitions on the eve of its public stock offering.

Toyota will also contribute up to an additional $300 million over the next three years to help cover the costs of building commercial self-driving vehicles, Uber said.

Reuters had reported in March talks of the investment in ATG.

Uber CEO Dara Khosrowshahi said that the funding "will help maintain Uber's position at the forefront of" a transforming transportation industry.

The funding allows Uber to transfer some of the substantial cost of developing self-driving cars onto outside investors. That is likely to appease some of Wall Street's concerns over Uber's spending on the autonomous unit, which has topped $1.07 billion since the program started in 2016.

In its filing for an initial public offering this month, Uber cautioned that development of self-driving technology "is expensive and time-consuming and may not be successful" and the company lagged certain competitors.

The self-driving business unit brings in no meaningful revenue for Uber, which last year lost $3.03 billion.

As part of the investment, ATG becomes its own legal entity but remains under the control of Uber. A new ATG board will be formed, with six directors appointed from Uber, one from SoftBank and one from Toyota. Eric Meyhofer, currently the head of ATG, will take the title of CEO and report to the new board.

Such sizeable deals are unusual for companies so close to an IPO, because bringing in large new investors changes the company's capital structure.

Uber is preparing to launch its "roadshow," when it will pitch its company prospective investors, the week of April 29, setting up for an early May debut on the New York Stock Exchange. It is expected to raise $10 billion at a $90 billion to $100 billion valuation.

National security concerns
The transaction is expected to close the third quarter. The deal, however, will almost certainly require approval from the inter-agency regulatory group called the Committee on Foreign Investment in the United States (CFIUS).

A law enacted last year expands that group's powers to review minority stakes by foreign investors in startups with certain sensitive technologies, and self-driving technology is widely considered to have defense applications.

SoftBank's investment in General Motors Co's self-driving car unit Cruise is still under CFIUS review and is likely weeks away from any decision, even though that investment was announced nearly a year ago.

Both SoftBank and Toyota are repeat Uber investors. SoftBank took a more than 16 percent stake in the company after investing around $8 billion last year, becoming its largest shareholder. Toyota invested in Uber in 2016 and again in August with a $500 million check to work jointly to develop self-driving cars.

The investment comes despite growing disillusion with the self-driving business, which has failed to deliver on bold promises of commercial autonomous cars, and Uber's setbacks. A crash in March 2018 involving an Uber self-driving SUV killed a pedestrian in Tempe, Arizona, and forced the company to shutter its biggest testing operation and halt autonomous driving in other cities.

Uber now has a small number of cars testing in Pittsburgh, during the day and in good weather, with two safety drivers. They do not offer rides to passengers.

The Tempe crash hurt the entire industry, say self-driving company executives, dealing a blow to public confidence in the safety of robot cars.

ATG chief scientist Raquel Urtasun said in an interview with Reuters this month it "is not clear" when self-driving cars will be deployed at a large scale, and for the next decade at least there will be a mix of robot and human-controlled cars.