Uber and rival Lyft have been under investor pressure to show profits but the coronavirus-led lockdowns have forced them to cut costs. 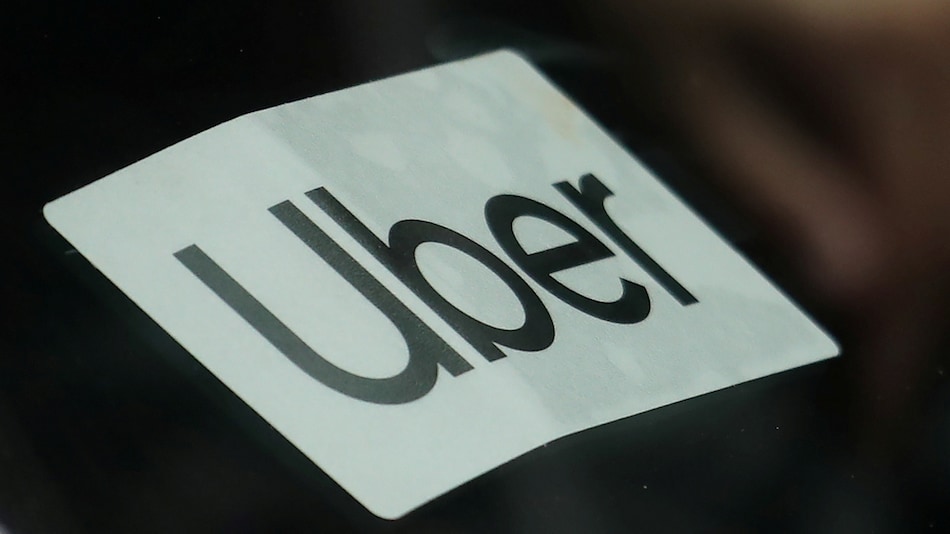 Uber shares were down about 3 percent

Uber will cut about 3,700 full-time jobs and Chief Executive Officer Dara Khosrowshahi will forgo his base salary for the remainder of the year, the company said on Wednesday, as the COVID-19 pandemic decimates ride-hailing businesses.

Uber and rival Lyft have been under investor pressure to show profits but the coronavirus-led lockdowns have forced them to cut costs and withdraw their full-year financial outlooks as demand for app-based rides have dropped sharply across the world.

Uber said the layoffs, affecting 17 percent of its employee count, included its customer support and recruiting teams, and expects to incur about $20 million (roughly Rs. 152 crores) in costs for severance and related charges.

Lyft last week laid off 982 employees, or 17 percent of its workforce, and cut base salaries of top executives in addition to furloughing hundreds of employees.

"On the ride-sharing front, Uber and Lyft face Herculean-like challenges ahead as the new reality will likely change the business models of these companies (and competitors) for the foreseeable future," Wedbush Securities analyst Daniel Ives said.

Ives also said the pandemic may change consumer behaviour as work-from-home becomes more common and people grow wary of using cab services due to concerns around the health of previous passengers.

A slowdown in rides also hurts the income of drivers, who are hired as contractors by the companies, with Uber alone having 3.9 million of them on its platform.

California and three of its largest cities on Tuesday sued Uber and Lyft, accusing them of classifying their drivers improperly as independent contractors instead of employees, evading workplace protections and withholding worker benefits.

But Uber, which operates in more markets around the world than Lyft, could recover some lost revenue with its food delivery business.

Cowen analysts expect robust growth at Uber Eats to modestly offset declines in its Rides business when it reports earnings on Thursday. Lyft will report its results on Wednesday after market hours.

On Wednesday, Uber launched a new Eats feature that allows customers to order food across countries, with real-time delivery tracking.

Uber shares were down about 3 percent, while Lyft shares shed 4 percent.