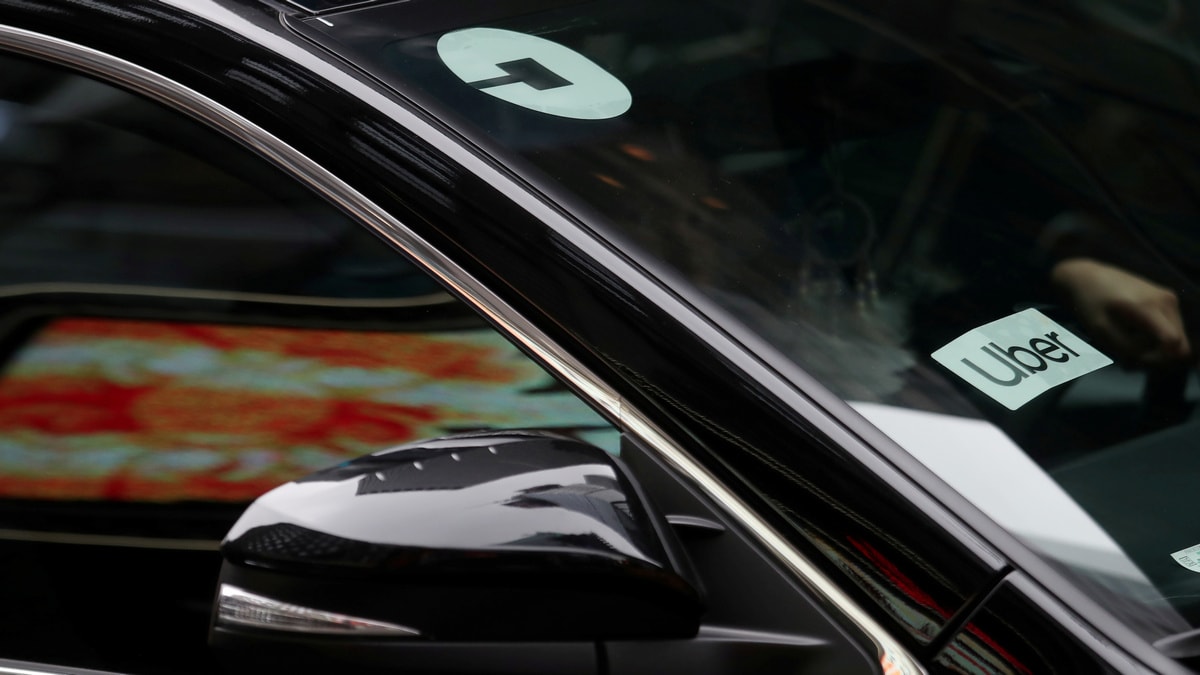 Latin America, long a safe haven for Uber, was the biggest weak spot in the money-losing company's latest financial results, registering just 2 percent growth, the worst of any region. The main culprit: Didi Chuxing, the Chinese ride-hailing behemoth that has grown rapidly in Latin America. Both Uber and Didi are backed by the same investor - SoftBank Group - highlighting how the Japanese conglomerate's investments sometimes clash, especially in Latin America, where it has pledged to invest billions of dollars in a blossoming tech sector.

The infighting is nowhere more pronounced than in Mexico, where Uber is facing its first serious competitor in Didi, which has grabbed about 30 percent market share in the cities where it operates since launching in the country last year, according to former Didi employees. Market share fluctuates, and Didi's falls above and below that mark in some cities.

Didi also has a significant presence in Brazil, where it bought local ride-hailing company 99 last year and operates under that brand. But in Mexico, investors see a key test of Didi's ability to build an international operation from scratch and Uber's ability to defend its turf, said James Cordwell, a London-based analyst with Atlantic Equities.

“What happens in Mexico has global significance,” he said.

Didi said in a statement that it sees "tremendous opportunity for growth" in Latin America.

"Currently, less than three in 10 Mexicans use ride-hailing, and barely one in 10 are using food delivery," Didi said. "We're really excited about where we are at after just 18 months here."

Spokesmen for Uber and Softbank each declined to comment.

Investors are also studying how SoftBank manages those competing investments. The conglomerate is still reeling from the fallout from its investment in shared workspace provider WeWork, which recently pulled its initial public offering.

Spanning 32 cities, Didi's presence in Mexico is its largest outside of China under the Didi brand. The toll its growth has taken on Uber is plain.

During the first three quarters of the year, Latin America was Uber's worst performing region, although a weakening of the Brazilian real and economic weakness also hit results, Cordwell said.

The competition among SoftBank's investments extends even to food delivery, where Didi is also launching a service in Mexico. Despite the presence of both Uber and Rappi, the market has reached just 14 percent of Mexicans, Daniel Serra, a city manager for Didi Food, said in an interview.

Competition, aside from taxis, is a new phenomenon for Uber in Mexico. Prior to Didi's arrival, Uber held 87 percent of the Mexican ride-hailing market, according to an August 2017 study from Dalia Research, a Berlin-based consumer research firm. Its market share exceeded 90 percent in some cities, according to a former employee.

Now, Uber, long the premier destination in Mexico's tech scene, has lost not just market share but also a steady stream of talent to companies such as Didi, Rappi and India's Oyo Hotels and Homes, a SoftBank-backed hospitality startup, according to a review of LinkedIn profiles. Even Uber co-founder Travis Kalanick's CloudKitchens startup has hired at least one former Uber executive in the region, people with knowledge of the matter say.

The blows from Didi have stung most. The company has systematically pursued its rival's business, deploying its employees to hail Uber rides to recruit drivers and planting its centers for driver assistance beside Uber's. In the central city of Toluca, where Didi made its debut, the company sought to place its driver center in the same shopping complex as Uber, but Uber blocked the move, according to two former Didi employees.

As it plotted its entry into Mexico, Didi decided to compete on price, offering lower fares to consumers and better earnings to drivers, former employees say. The company identified 30 percent market share as a key milestone at which it could have a critical mass of both riders and drivers. It handily made the goal in most markets, the former employees said.

Yet Didi has also taken care to avoid a price war. Didi's launch in the western city of Guadalajara was delayed, and when it finally occured, it enjoyed pent-up demand from both riders and drivers, according to two former employees. The company's market share soared to well over 30 percent in less than a month, prompting Uber to counter with a generous promotion for drivers.

Didi responded by matching Uber's promotion, rather than exceeding it, trying to signal that it did not want a fight, according to the former employees. From there, both companies gradually reduced their discounts in that market.

Still, even in Didi's gains, there is some upside for Uber. Reflecting the tangled web of connections between the companies, Uber also holds a stake in its rival, a term of its 2016 deal to cede the Chinese market to Didi.

“Uber would like to win in Latin America itself, but if it does lose share to Didi at least there's some offset,” Cordwell said.