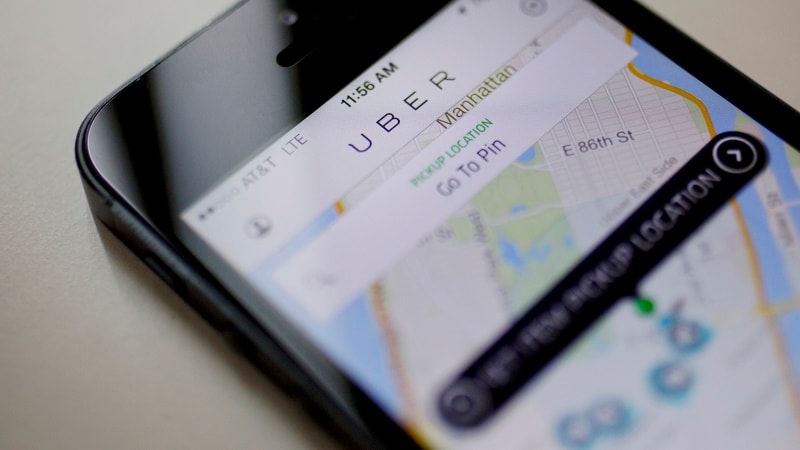 Uber Technologies Inc on Wednesday reported a 16 percent increase in quarterly bookings and a smaller loss than the previous period as the ride-services company showed signs of inching towards profitability.

The shrinking losses reflect Uber's efforts to rein in massive spending on subsidies for both drivers and customers even as it battles rivals in tough markets like South Asia.

As a private company, Uber is not required to publicly report its financial results, but earlier this year it began offering a glimpse of its performance by disclosing certain numbers.

The continued growth in ridership suggests Uber's core business has so far weathered a string of scandals. But the scale of its losses are unprecedented in Silicon Valley and executives have declined to offer a timetable for profitability.

Uber is facing allegations of sexual harassment, a lawsuit alleging trade-secrets theft and a federal criminal probe over its use of software to evade city regulators, among other alleged misconduct.

Some investors have eyed Uber's $68 billion valuation with scepticism, and four mutual fund investors disclosed this week that they had marked down the value of their Uber shares by as much as 15 percent.

Uber said its gross ride bookings for the second quarter reached $8.7 billion (roughly Rs. 557,40 crores), up from $7.5 billion (roughly Rs. 48,058 crores) in the first quarter. The number of global trips on its service increased 150 percent over the previous year, with growth strongest in developing markets.

Those numbers include trips in Russia, where Uber last month merged its operations with local rival Yandex.

Since 2010, Uber has raised more than $15 billion from investors, allowing it to operate at a significant loss. The company said it has $6.6 billion in the bank, down from around $7.2 billion in the first quarter.

Jan Dawson, chief analyst at Jackdaw Research, cautioned that Uber's reporting is selective and excludes parts of the business's financial model that may show the company in a less favourable light.

"There's clearly growth in the numbers reported by Uber here," Dawson said, but they should be taken "with a big pinch of salt."

The company is searching for a new chief executive and also lacks a chief financial officer, highly unusual for a company of its size. The former CEO and co-founder Travis Kalanick was ousted in June, and it is unclear how the absence of a CEO will affect the current quarter's financial results.