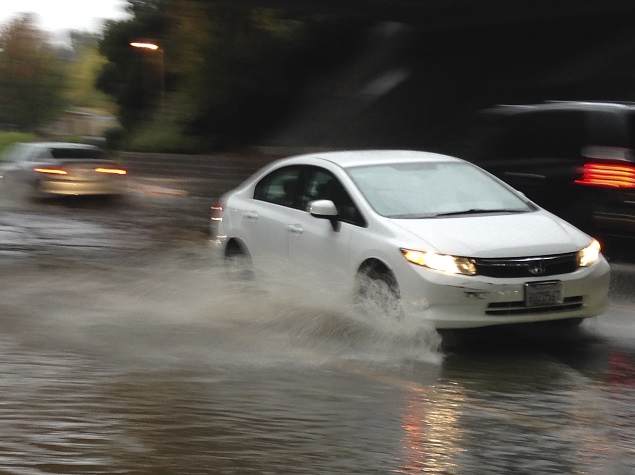 Uber chief Travis Kalanick announced the latest funding in a blog post, saying the money will fuel expansion, especially in the Asia-Pacific region.

"It was just a year ago that Uber was operating in 60 cities and 21 countries today we are in over 250 cities in 50 countries," he wrote.

"We are six times bigger today than 12 months ago and grew faster this year than last. This progress is remarkable, but it is in the coming years that Uber truly scales and the impact in cities becomes visible."

Kalanick added that "this kind of continued growth requires investment. To that end, we have just raised a financing round of $1.2 billion... This financing will allow Uber to make substantial investments, particularly in the Asia-Pacific region."

Earlier this year Uber raised $1.2 billion, giving it a value of $17 billion (roughly Rs. 1,04,958 crores), but a spokesman Thursday said the company was now valued at more than twice that at $40 billion.

Founded in 2009 in California, Uber is best known for its smartphone app that lets people who need a ride connect with local drivers. The app uses GPS to put the user in contact with the nearest driver. Uber charges a commission for each ride.

Uber has also faced scrutiny following negative comments about the news media from a top executive and revelations that it offered a "God view" of customers that could allow spying. The company hired experts to conduct a privacy review.

Kalanick said the sudden growth "has also come with significant growing pains" and has shown "that we also need to invest in internal growth and change."

He said planned changes "will lead to a smarter and more humble company that sets new standards in data privacy, gives back more to the cities we serve and defines and refines our company culture effectively."

Kalanick said Uber has been a positive force around the globe.

"In 2015 alone, Uber will generate over one million jobs in cities around the world and with that millions of people may decide that they no longer need to own a car because using Uber will be cheaper than owning one," he said.

"Parking could become less strained in our biggest cities, and city congestion may actually start to ease" due to a new carpooling system called uberPOOL.