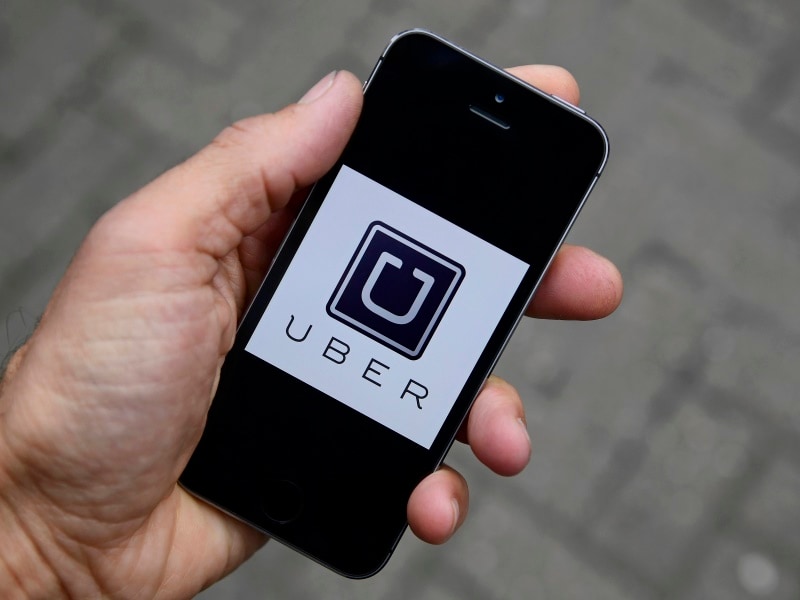 Over one lakh drivers attached to two cab aggregators began an indefinite strike in Bengaluru on Wednesday, demanding better incentives and stopping attachment of new cabs which they said affects their bookings, even as some of them ransacked a Uber office in Bengaluru.

"Over one lakh drivers attached to Ola and Uber have gone on an indefinite strike, demanding better incentives and stopping of attachment of new cabs, which affects their bookings," Uber, TaxiForSure and Ola (UTO) Drivers and Owners Association President Tanveer Pasha told PTI in Bengaluru.

He said the decision was taken at a meeting called by the drivers' association after talks with the state transport commissioner and aggregators failed last night.

Police said the protesters ransacked the Uber office at HSR Layout in Bengaluru. Furniture and some office equipment at the office were damaged, they said. Asked about the incident, Pasha said government has been silent over the issue, "resulting in the drivers losing their patience, reflected in the ransacking of the Uber office."

To a query, Pasha said both the government and aggregators were responsible for the present dilemma.

"The government should prevail over the aggregators in asking them to adhere to the provisions under Karnataka On-Demand Transportation Technology Aggregators Rules, 2016."

The drivers also want Ola and Uber to stop attachment of new cabs as it affects their bookings, as also immediate stoppage of penalising drivers, based on customer ratings.

"The cab aggregator penalises drivers for bad behaviour after the rider had given a low rating for them on the app," Tanveer said.

On February 19, hundreds of drivers had staged a protest in Bengaluru against the Transport Department, asking for enforcement of the rules. The pricing strategies adopted by Ola and Uber have not only affected their drivers, but also those from other unions, Pasha said.

"A driver used to earn up to Rs. 80,000, but is now able to earn Rs. 15,000 only due to increasing number of cabs, which is causing traffic hazards, resulting in cut down of trips," Pasha said.

For Microsoft, Aadhaar Is the Next Big Platform
How to Install WhatsApp Beta for Windows Mobile or Windows Phone