Uber May Soon Allow You to Mark 'Favourite' Drivers

The option, spotted by Jane Manchun Wong, is available on the app after a ride has ended. 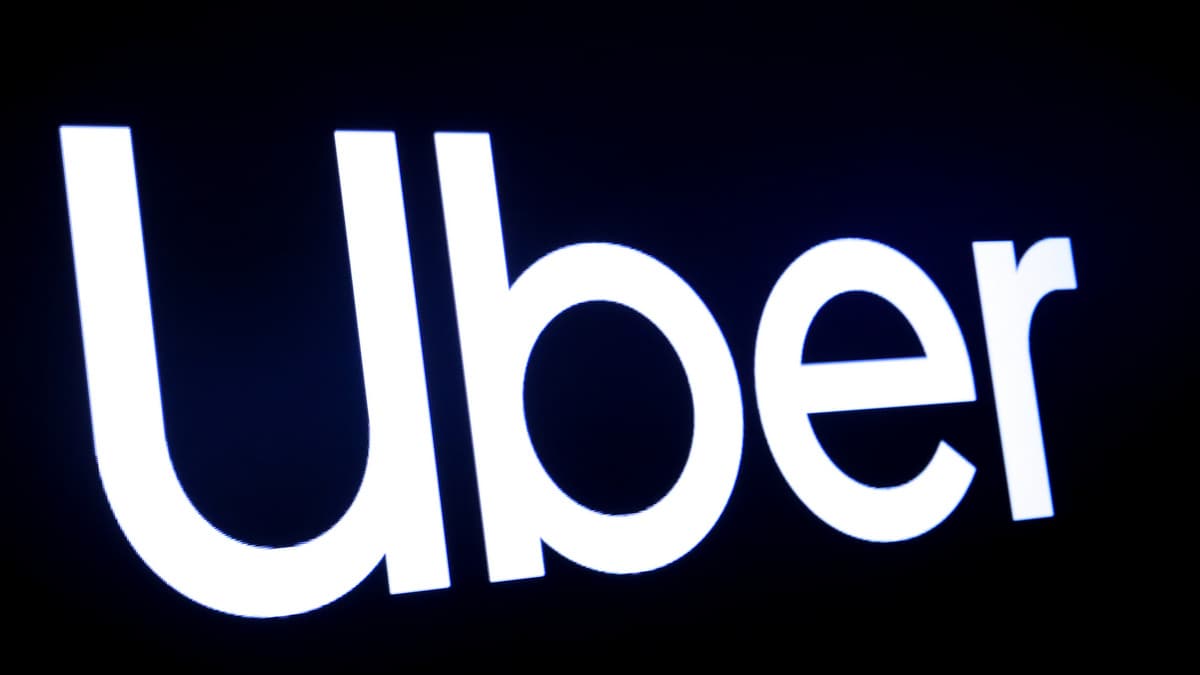 Uber is reportedly testing a new feature that would allow you to mark a driver as a favourite.

The option, spotted by Jane Manchun Wong, is available on the app after a ride has ended. You can 'Add as favourite' a driver to have a ride with the same driver in the future.

The purported feature may help build confidence among riders and make them feel safe. It is unclear when the feature would be rolled out to the public

Also this week, Uber said riders prone to rude behaviour such as leaving trash or urging drivers to speed may be booted from the app under a policy change that took effect here Wednesday.

Uber riders in the US and Canada who have been consistently rated poorly by drivers will soon begin getting notices that they are at risk of losing access to the service.

The policy change was rolled out in Australia and New Zealand last year, and recently in India, according to Uber. It is to be expanded to other Uber markets, with timing to be determined.

"Respect is a two-way street, and so is accountability," Uber head of safety brand and initiatives Kate Parker said in an online post.

"While we expect only a small number of riders to ultimately be impacted by ratings-based deactivations, it's the right thing to do."

Riders at risk of being left at the curb by Uber will receive tips on how to improve their ratings, with suggestions such as being polite; not leaving behind messes, and refraining from asking drivers to break traffic laws.