Drivers made demands that include greater job security, a livable income, and more transparency. 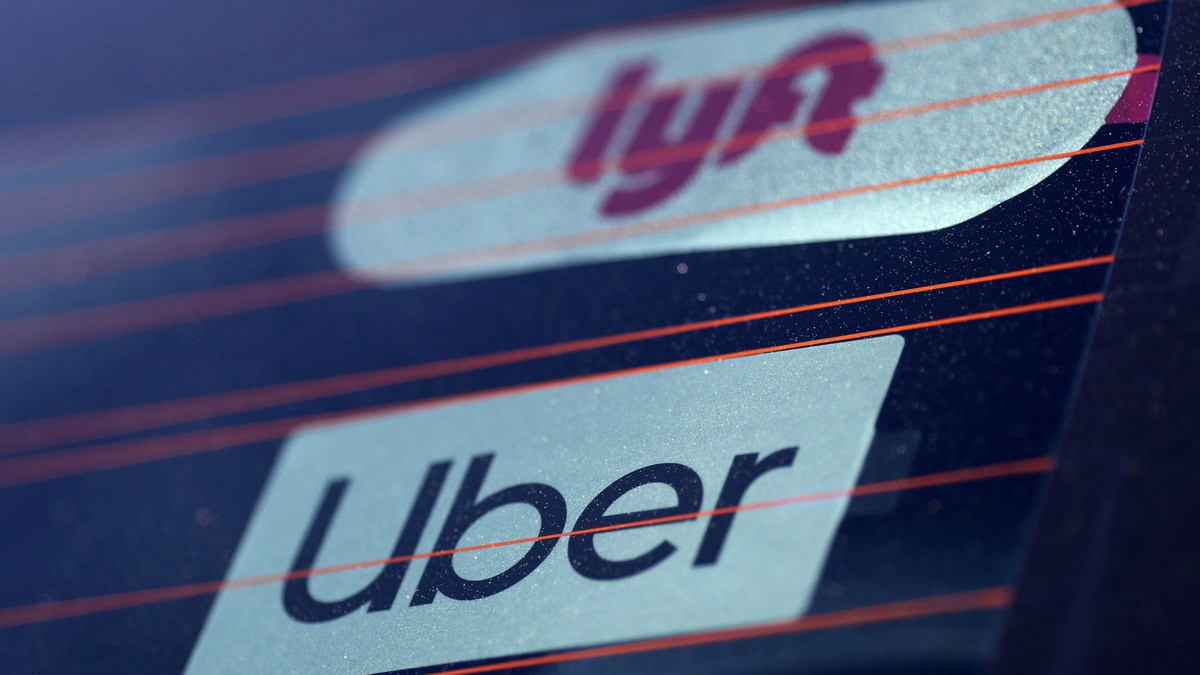 Uber and Lyft drivers around the world held strikes and demonstrations in numerous cities Wednesday to lobby for better pay and transparency, joining a growing movement to demand better worker treatment from tech companies.

The demonstrations, although minimally disruptive to riders, helped raise the profile of the drivers' efforts to secure more money and benefits and highlight a contradiction: Technology has long promised to bring more transparency, but the algorithms that decide how much drivers are paid have increased opaqueness over their income.

Demonstrations and some strikes took place in cities including Chicago, London and Washington as drivers made demands that include greater job security, a livable income, more transparency in the ride-hailing companies' fare systems and a limit on the companies' commissions to guarantee that drivers receive 80% to 85% of a fare.

Uber and Lyft drivers in New York shut off their apps between 7am and 9am and led a procession across the Brooklyn Bridge, organisers said.

In San Francisco, several dozen protesters gathered outside Uber's headquarters, starting at noon, a cheerful demonstration that at one point spilled into a busy street and blocked traffic as drivers passing by honked in support. The demonstrators, accompanied by a brass band, erupted in chants and held signs decrying their diminishing wages. They chanted, "Fair fares! Fair fares! . . . We won't drive another day!"

The actions were timed to draw attention before Uber's initial public offering on Friday, expected to raise about $9 billion (roughly Rs. 63,000 crores). Academics who study tech workforce trends, however, pointed to what appears to be a growing trend as gig economy workers who expected to benefit from an explosion in jobs created by tech giants instead feel used due to the changing nature of their roles and the increasingly complicated ways their pay is calculated - especially as executives at those companies make millions.

"In some ways, it's like a first global digital picket line that's being planted," said Katie Wells, a postdoctoral research fellow at Georgetown University studying the lives of Uber drivers in the Washington region. "There's an opportunity with the connectivity of all this technology. . . (but) promises of data transparency have really been cut out for a whole swath of people."

Instacart had to reverse course earlier this year on a change to the way it paid its workers after a revolt when it stopped handing over customers' entire tips, another example of what workers said was a lack of transparency. Doordash and Amazon have also faced similar criticism on gig economy workers' wages.

Uber and Lyft have introduced "upfront" pricing in recent years, showing passengers the estimated cost of a trip to avoid the surprise fares that could accompany pricing that surges with demand. But unlike a traditional taxi meter system, which pays drivers a set portion of the passenger fare, drivers are instead paid according to time and mileage regardless of the ride's price, leading to consternation about the gulf between the companies' cut and theirs. Previously, the companies gave drivers a percentage of the total fare.

"It's really hard to figure out how much you're actually making at the end of the day, especially after all your expenses," said Moira Muntz, a spokeswoman for the Independent Drivers' Guild, which represents 70,000 ride-hail drivers in New York. "That's a major piece of the transparency issue."

Uber argued in its stock filing this month that its decision to decouple passenger fares from driver pay was one of the reasons to invest in the company. It helps avoid guaranteeing fares to drivers, something that can pad profits. However, the company also may eat losses if it needs to compensate drivers more than a rider is willing to pay.

The new system has frustrated many drivers, who say their paychecks have decreased as it has become harder to capitalise on driving hours when passengers are willing to pay more.

"It used to be the passenger pays 'this much' and you get 'this' percentage of it," said Steve Gregg, 51, an Uber driver and organiser with Gig Working Rising, a labour group that helped arrange the protest in front of Uber headquarters in San Francisco. "They eliminated that. What they really did is create opportunity for a much higher degree of manipulation."

Uber said Wednesday that the strikes did not have a significant impact on wait times, fares or the number of drivers logged into the app in any of the cities where the demonstrations took place. The company added that it provides "full transparency" on rider fares and driver earnings on each trip, giving drivers the option to see their distance and mileage-based calculations within the app, including trip by trip and total earnings. The system is akin to an itemised receipt, however, not a live taxi meter.

Lyft said that drivers' hourly earnings have increased over the past two years, and that drivers take home more than $20 (roughly  Rs. 1,400) per hour on average - although the company did not provide a median wage as an example of how that figure translated across its contract workforce. A strike ahead of that company's IPO in March had a negligible effect on wait times and fares.

The strikes could still have an impact on passenger fares and wait times in some cities. The strikes were expected to span from two to 12 hours, depending on the city. Elsewhere, organisers advised passengers to boycott the apps between certain hours in solidarity.

Many drivers have put in long hours already this week to help make up the hours, organisers said.

"I stand with striking Uber and Lyft drivers today," he said. "The greed has got to end."

"Stand with these workers on strike today, across the UK and the world, asking you not to use Uber between 7am and 4pm," he wrote on Twitter, adding the hashtag #UberShutDown.