Uber, Lyft Drivers in US to Strike Ahead of Uber IPO 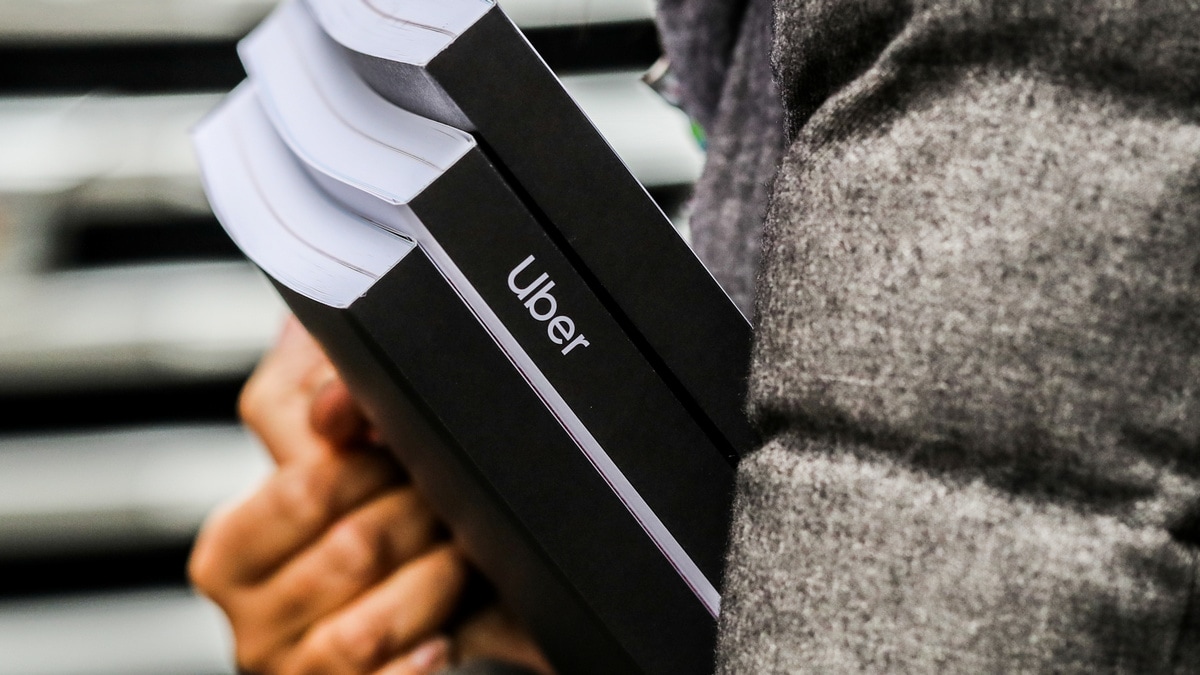 Uber Technologies's drivers in New York will go on strike this week shortly before the ride-hailing company goes public to protest what they view as unfair employment conditions, a taxi union said on Friday.

The protests underscore the challenge for Uber of finding a way to lower driver costs in order to become profitable and paying drivers enough to retain their services.

Drivers for Uber, as well Lyft and other ride-hailing apps, will strike on Wednesday for two hours, beginning at 7am ET (1100 GMT). Uber currently expects to price its IPO on Thursday and begin trading on the New York Stock Exchange the following day.

The drivers join peers in San Francisco, Chicago, Los Angeles, San Diego, Philadelphia and Washington, DC, who are also planning to strike. The New York Taxi Workers Alliance (NYTWA) said the drivers are demanding job security, livable incomes and a cap on the amount ride-hailing companies can collect from fares.

"Uber claims that we are independent contractors even though they set our rates and control our work day," Sonam Lama, a NYTWA member and Uber driver since 2015, said in a statement.

"Uber executives are getting rich off of our work. They should treat us with respect. We are striking to send a message that drivers will keep rising up," Lama said.

Uber cautioned in its IPO filing that its business would be "adversely affected" if drivers were classified as employees instead of independent contractors.

The company hopes to be valued at between $80.5 billion and $91.5 billion. Uber has yet to turn a profit. It reported a net loss for the first quarter of 2019.

"I voted to go on strike because drivers need job security," said Henry Rolands, an NYTWA member and Lyft driver.

Uber did not immediately respond to requests for comment.

Lyft said in an emailed statement that its drivers' hourly earnings have increased over the last two year. "Over 75 percent drive less than 10 hours a week to supplement their existing jobs. On average, drivers nationwide earn over $20 per hour," Lyft said.