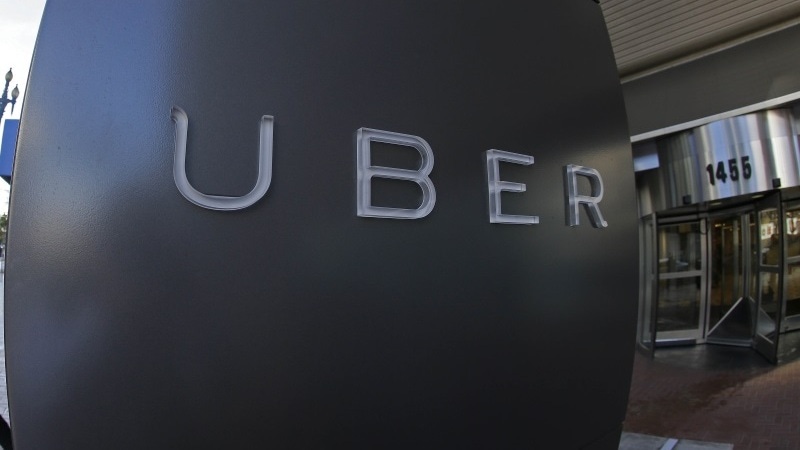 US ride-hailing app Uber today said it would cap the number of hours its drivers can work in Britain from next week in a bid to increase safety after heavy criticism of its business practices.

The new policy means that drivers must take an uninterrupted six-hour break after 10 hours, and will not be able to log on to the app during that time.

The company had already been messaging drivers who were working too long to switch off its app.

"We believe this is an industry first and are not aware of any other private hire operator in the UK that has introduced such a limit," Uber said in a statement.

"It's another example of how Uber uses technology to help enhance driver and passenger safety," Andrew Byrne, Uber's head of policy, was quoted as saying.

Uber is currently appealing against the withdrawal of its licence in London over the way in which the company reports serious criminal offences and obtains criminal record checks for its drivers.

Uber can continue to operate in London pending the appeal, which is set to be heard later this year.

Uber is also appealing against an employment court ruling that would give its drivers the right to paid holidays and the national minimum wage.

"We received evidence of Uber drivers being logged into the Uber app for more than 60 hours per week so we welcome the introduction of limits to driver hours.

"We look forward to seeing how this will work in practice and hope other companies will quickly follow suit," she said.

But James Farrar, head of the Independent Workers Union of Great Britain, said drivers were tired "because they are not earning enough".

"If Uber forces drivers to work less without paying more it is just going to depress hourly earnings even further below the minimum wage and push drivers to the brink," he said.