Uber CEO Khosrowshahi said in an email to employees that it would be the last wave of the layoff process. 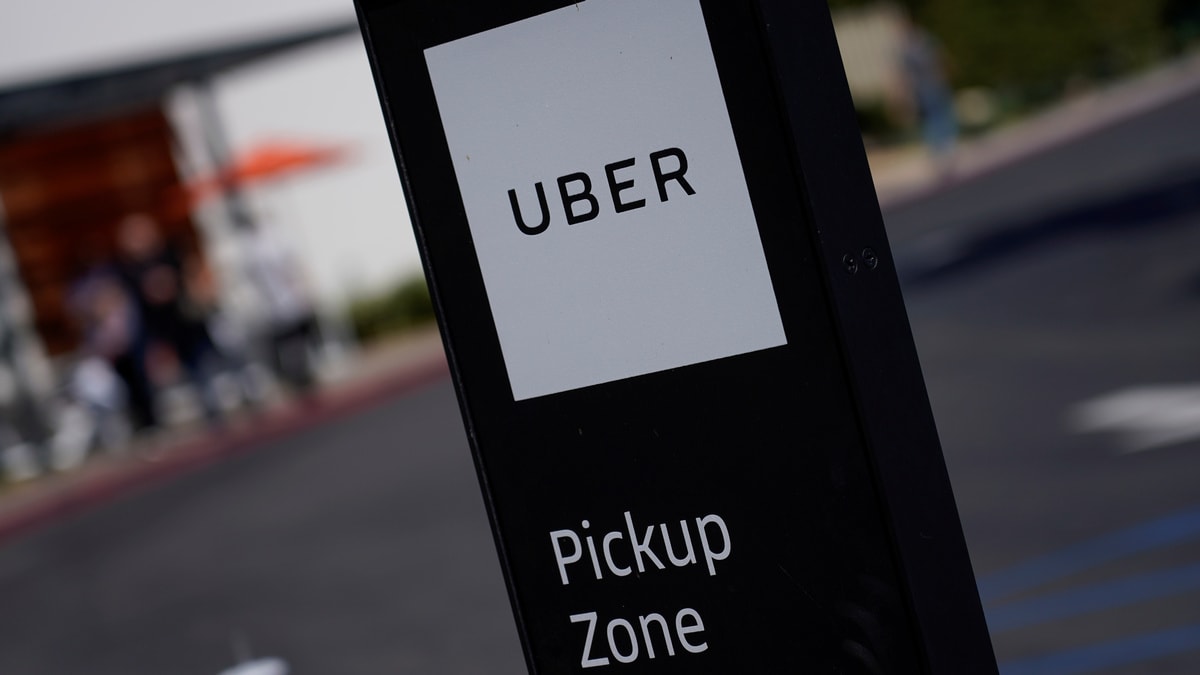 Uber is laying off 350 employees from its food delivery, autonomous vehicles, safety, insurance and other teams.

The move is the latest in a string of staff reductions at the ride-hailing giant since its ill-fated initial public offering.

CEO Dara Khosrowshahi said in an email to employees Monday that it would be the last wave of the layoff process which began months ago.

Uber laid off 435 employees on its product and engineering teams in September. In July, 400 employees in the marketing department lost their jobs.

Khosrowshahi said everyone has to play a part in establishing a new normal, by identifying and eliminating duplicate work and taking actions when expectations aren't being met.

Last week, Uber said the UK is seeking to classify the company as a transportation provider, potentially opening it up to new tax charges that could weigh heavily on its business, according to UK accounts filings in recent days.

It is the latest headache for the US ride-hailing company, which is also facing regulatory problems in London, one of its largest markets.

Uber says it could be charged 20 percent VAT on gross booking fees - the amount passengers pay -- or on service fees charged to drivers, typically about 20-30 percent of the fare.

The tax could eat into Uber's margins or force it to increase fares, making it less competitive against rivals, who have previously complained about Uber's non-payment of VAT.