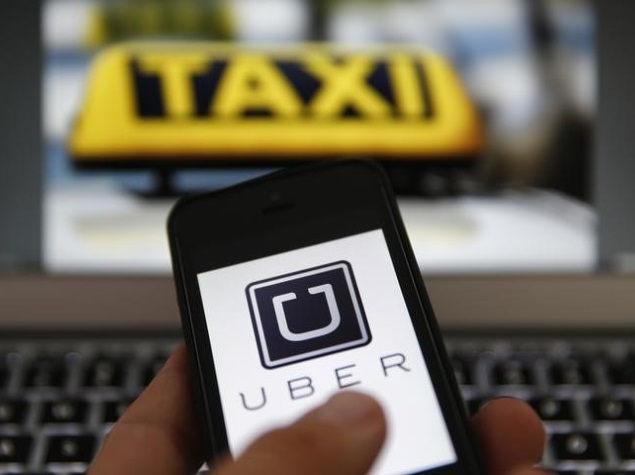 Over 20 people, including the chief of the local unit of US-based mobile app-based transportation network company Uber Technologies, have been booked on suspicion of operating illegal taxi services in South Korea, police said on Tuesday.

The 32-year-old head of Uber Korea, identified only by his last name Kang, a company official and 27 others, including drivers and the heads of six different car rental firms, are suspected of connecting passengers with nearby drivers through the UberTaxi app without a licence, Yonhap News Agency reported citing police.

Uber CEO Travis Kalanick, who has already been indicted on charges of establishing and running Uber Korea, was booked again on suspicion of conducting an illegal business, they added.

According to police, Uber Korea took 20 percent of passengers' taxi fare as commission and paid the remaining 80 percent to drivers. By providing such services, one car rental firm made KRW 96 million ($85,000) in three months.

Police also said the Uber app poses a risk for passenger safety as drivers are not screened, cars are uninsured and mobile phone numbers and credit card numbers could be leaked.

"We plan to summon Kalanick soon and check the transaction details of overseas bank accounts to conduct further investigation into those involved in the case," a police official said.

"If Kalanick continues to disobey the summons, we plan to seek an arrest warrant against him."

The CEO has remained in the US and refuses to stand trial in South Korea.

On December 5, 2014, a woman executive was allegedly raped by a Uber cab driver in India's capital city of New Delhi.

According to prosecutors, rape-accused Uber taxi driver Shiv Kumar Yadav, 32, instead of taking his woman passenger to her destination, diverted the route with the intention to commit rape.

A court on January 13 framed charges of rape and causing grievous bodily harm and endangering the life of a woman, kidnapping a woman, criminal intimidation and voluntarily causing hurt against Yadav under various sections of the Indian Penal Code.