In Uber, India's UPI Gets Its First Major International Backer 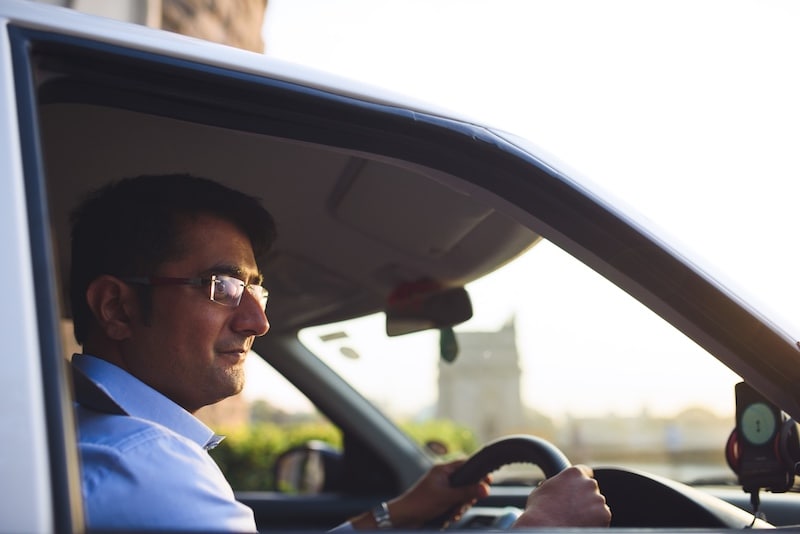 Next time you want to pay for your Uber ride, you will have one more option to choose from. The ride-hailing app has enabled support for UPI on its platform, becoming the latest global giant to show interest in India's payments technology.

Uber users with an Android phone will now see an option to link their UPI account in Uber app. For now, iPhone users will have to make do with the existing payments options - debit, credit cards, and Paytm - as UPI integration is still not live on iOS.

In a statement to Gadgets 360, Uber said it is "evaluating the possibilities around a comprehensive UPI integration and continuing to engage with the relevant stakeholders." The support for UPI on Android is the "first step," the company said. Uber sees UPI as "the future of Indian payments."

"As a first step, we are pleased to be offering our riders the option to use their existing UPI IDs to pay for their Uber rides," an Uber spokesperson told Gadgets 360. "As a technology driven company, we applaud the potential and impact that fin-tech innovations like UPI can make. UPI is the future of Indian payments and we are proud to be a partner in this monumental mission of the government to facilitate a digital payments led society."

With the roll-out, Uber has joined a handful of international companies that have accepted the National Payment Corporation of India's Unified Payment Interface system, part of an ambitious project that wants to make sending money to each other as simple and fast as sending a text message. Caller ID app Truecaller already supports payments via UPI, while Facebook's WhatsApp is working on adding UPI payments support.

The arrival of Uber on the platform is a major win for UPI, which is increasingly seeing surge in its adoption through apps such as BHIM. It will be interesting how this changes thing for Paytm, which saw Uber as one of its major backers back in the day. Though it needs to be pointed out that Paytm itself is not as reliant on Uber as it once was, having established itself as one of the major players in the mobile payments market.