Uber India Ties Up With Paytm to Comply With RBI Regulations 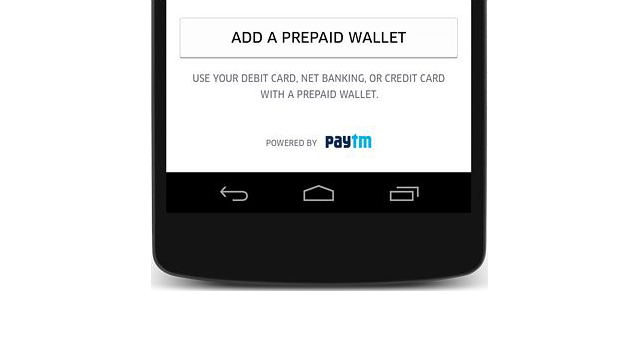 Uber announced the move in a blog post on Thursday. The post read, "Today, we're excited to announce that you can now pay for Uber rides with your debit card, net banking or credit card... Once you link your debit card or bank account via a Paytm wallet to your Uber account, you'll easily be able to top up your wallet using multiple payment options."

Uber doesn't appear to have a similar partnership in any of the other countries it operates in. Competing cab services such as Ola and Meru have their own digital wallets. While Ola and Meru also accept payment by cash, Uber does not.

RBI had earlier announced that all transactions involving domestic credit cards must follow rules requiring two-step verification. Uber had been using an overseas payment system that allowed it to bypass two-factor authentication.