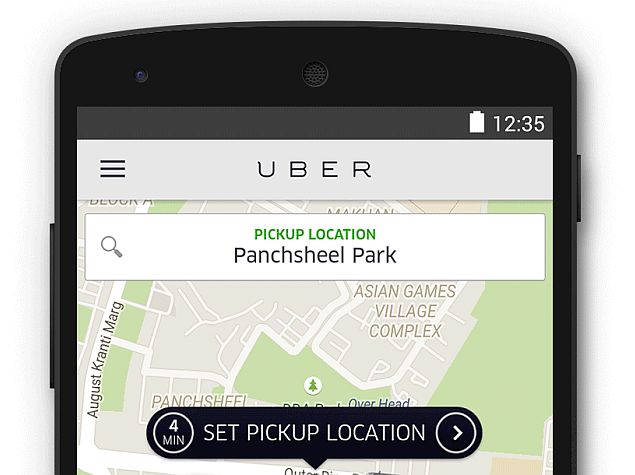 It's worth noting that consumers will have to opt for cash payment in the Uber app before taking the ride. The company kicked off the cash payment trials with Hyderabad in May.

While talking about the expansion of cash payment trial to four more cities, Bhavik Rathod, General Manager, Uber Bangalore, told TechCrunch, "We know that cash is a dominant payment options for millions of in India, especially in small cities. This is part of our investment in India, we're deeply committed to this country."

Rathod claimed that the company received "tremendous" response to cash payment trial in Hyderabad; though declined to share any numbers. "Drivers and riders have always been carrying cash, so we had to understand their behaviour and assess which tech could support this," he said.

Last week, Uber again started accepting payments through credit cards from its riders in India. The company revealed that customer could pay for all Uber rides using international and Indian credit cards. The feature was rolled out to all Android users immediately while iOS users are expected to receive this feature in the coming weeks. The company confirmed that the credit card payment feature was available across 18 cities where the app was operational in India.

(Also see: Uber Appoints President of Operations in India - Its Largest Market Outside the US)

Uber had launched with credit card payments in India, but had to disable them since it didn't support two-level authentication required by the RBI in India. The company then tied up with Paytm as a workaround, and continues to support Paytm wallet integration.