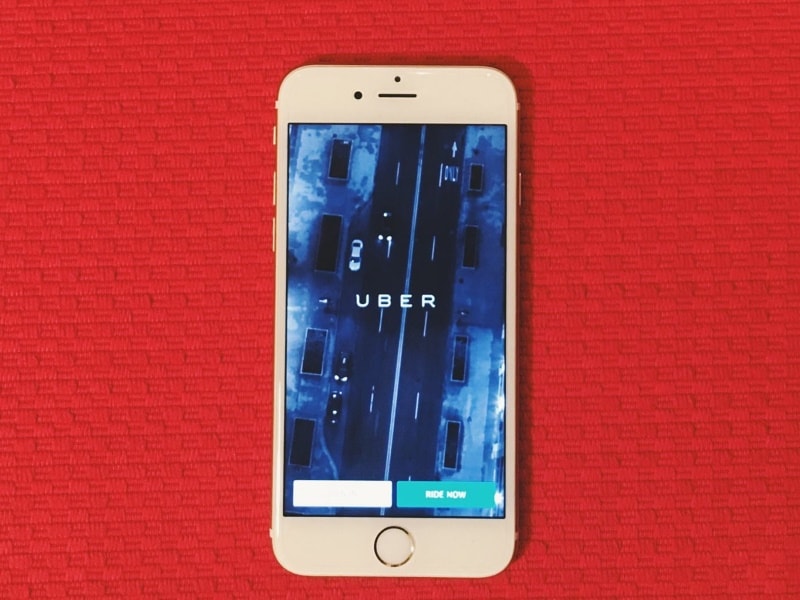 Uber Technologies Inc said on Tuesday it underpaid its New York City drivers for the past two-and-a-half years, an error that could cost the ride-hailing company tens of millions of dollars.

Uber generally takes a commission from its drivers after deducting taxes and some fees, but it instead took a higher percentage from its New York City drivers using the full fare before accounting for sales taxes and fees, according to the Wall Street Journal, which first reported the news.

Uber usually takes a 25 percent commission from US drivers under a November 2014 nationwide driver agreement, the report said.

"We are committed to paying every driver every penny they are owed - plus interest - as quickly as possible," Rachel Holt, Uber's regional general manager for US and Canada, said via email.

All New York City drivers under the 2014 agreement would be eligible for a refund, regardless of whether they are still active or not, as long as they completed an Uber ride, the Journal report said.

The Independent Drivers Guild, which represents 50,000 drivers in New York City, on Tuesday called on regulators to investigate the payments practices of Uber and other ride-hailing apps.

The guild, in a statement, also called for an investigation into Uber's use of the "upfront pricing" feature, which guarantees customers a certain fare before they book a ride.

Drivers have complained that the feature short-changes them while Uber gets the difference, the guild, which was set up last year with Uber's help, said.

In January, Uber agreed to pay $20 million to settle claims by the US government that it exaggerated prospective earnings in seeking to recruit drivers and that it downplayed the costs of buying or leasing a car.

Uber has been hit with a number of setbacks lately, including accusations of sexual harassment from a former female employee and a video showing Chief Executive Travis Kalanick harshly berating an Uber driver.