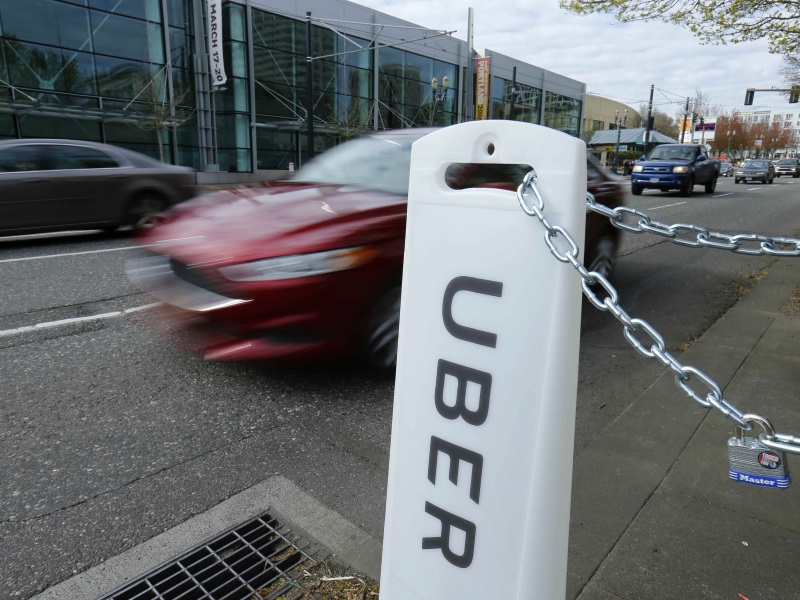 Highlights
Uber Technologies Inc was fined a record $11.4 million on Thursday by a Pennsylvania regulator, which found that the ride-sharing service operated illegally in the state in 2014.

The fine was the largest imposed by the Pennsylvania Public Utility Commission, a spokeswoman said. Uber plans to appeal.

By a 3-2 vote, the PUC said the fine was justified by Uber's having operated without commission authorization from February to August 2014 and failure to respond to requests for information about its operations.

The PUC regulates transportation providers, including taxis that compete with Uber and rivals such as Lyft.

Uber spokesman Jason Post said the San Francisco-based company was "shocked" by the fine, which is more than 45 times higher than the $250,000 that Lyft paid in a similar case.

He said Uber plans to appeal its fine to a Pennsylvania state court.

The fine addresses one of many legal issues facing Uber, which has won many fans through its aggressive expansion but drawn ire from regulators concerned about driver and passenger safety, and riders upset over high prices.

PUC Commissioner John Coleman, a member of the majority, said the fine was needed to deter others from similar conduct.

He said it was reduced to reflect changes Uber has made to comply with state rules, and the few complaints that Uber has generated since winning a two-year "experimental" license in January 2015.

Uber argued that it did not qualify as a motor carrier or broker and thus did not violate the state's public utility code.

Pamela Witmer, one of the dissenting commissioners, called the fine "egregious" relative to sanctions in cases that, unlike Uber's, involved greater harms such as injuries and death.

Prior to Thursday, the PUC's highest fine had been $1.8 million (roughly Rs. 11 crores), imposed in December against Hiko Energy LLC for deceptive marketing and billing practices.

Is Uber Lying About Not Charging Surge in Delhi?
Prince Had a Complicated Relationship With the Internet