Uber Growth in US Slowed After Year of Scandal, Says eMarketer 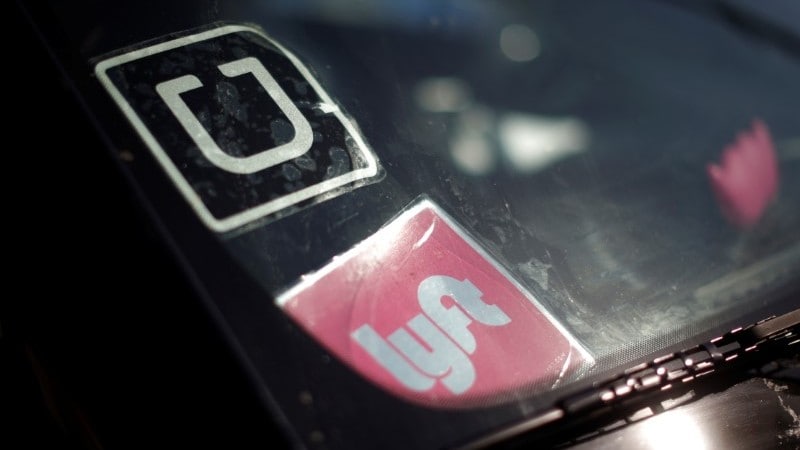 Uber Technologies's growth has slowed as a series of scandals has allowed the ride-hailing company's chief US competitor, Lyft, to grab more market share, digital research firm eMarketer said in a report on Monday.

The research firm has lowered its forecasts for Uber's growth for the next several years. It projects 48 million US adults will use Uber at least once this year, up 18 percent from last year but well off eMarketer's earlier forecast of more than 51 million.

eMarketer based its analysis on data from Uber and Lyft, such as trip numbers and app downloads, as well as customer surveys from researchers at JP Morgan and other firms.

The report quantifies the effect of a series of scandals at Uber last year, which included an internal probe of sexual harassment and workplace behaviour; a US Department of Justice investigation into whether Uber managers violated US laws against bribery of foreign officials; a lawsuit by Alphabet alleging trade secrets theft that Uber settled for $245 million (roughly Rs. 1,700 crores); and the departure of Uber's chief executive officer, who was pushed out by investors concerned about the growing list of problems.

Uber did not respond to a request for comment.

Meanwhile, Lyft has grown quickly, adding more than 160 cities last year, benefiting from Uber's tarnished image and as a later entry into markets where people are already familiar with ride-hailing services, eMarketer said. On Monday, Lyft said it has 35 percent of the national ride-hailing market, and in 16 US markets its share exceeds 40 percent.

"Uber's brand image took an even bigger hit than expected as it grappled with a series of scandals and PR disasters in 2017," said Shelleen Shum, eMarketer's forecasting director. "Lyft, which had been rapidly expanding its coverage, seized on the opportunity to brand itself as a more socially conscious alternative."

The research firm said it has lowered its forecast for Uber's growth every year through 2021, reflecting the company's competitive disadvantage after last year's problems. eMarketer's previous projections pegged the number of Uber users in 2017 at about 44 million, but the actual number ended up being fewer than 41 million.

Even so, Uber remains the dominant US ride-hailing company. At the end of this year it will have about 77 percent of the market, down from 90 percent in 2016, while Lyft will have 48 percent, up from nearly 29 percent, according to eMarketer.

eMarketer's projections for 2022 show Uber with nearly 74 percent of customers and Lyft with 59 percent of ride-hailing customers. Some people use both services.

Lyft operates in roughly the same number of US cities as Uber, as well as in Toronto. Uber operates across the globe, although it has retreated from Southeast Asia, Russia and China after losing billions of dollars competing with local rivals.