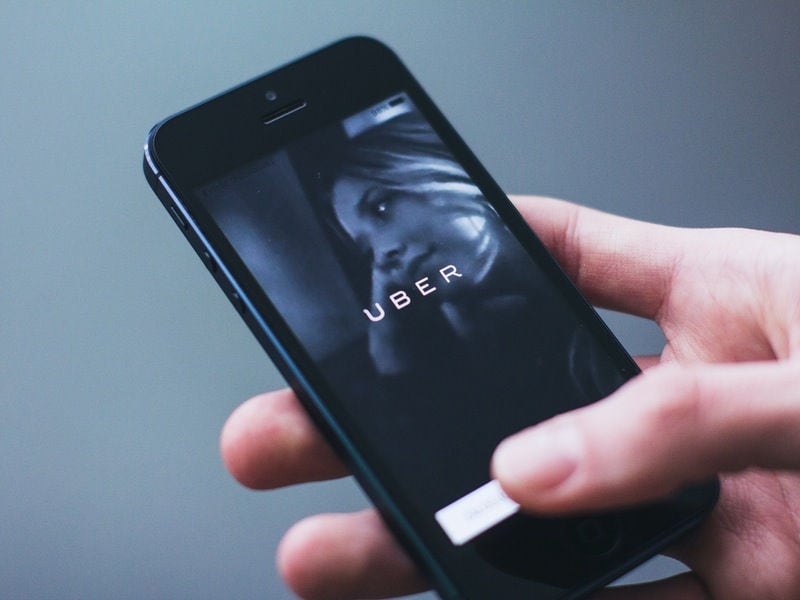 Uber has fired 20 employees in recent months as part of a wide-ranging investigation of the climate and culture at the popular ride-hailing service, the company said Tuesday.

The report of the firings initially came from an attorney at the Perkins Coie law firm, which Uber hired to assist in a broader harassment investigation at the company and which made a presentation at the company's weekly staff meeting Tuesday.

The company later said the firings, which included some senior executives, were for sexual harassment, discrimination, unprofessional behavior, retaliation, bullying and physical safety issues. Most, but not all, of those fired worked at Uber's San Francisco headquarters.

Uber has faced allegations of misconduct this year, including a criminal investigation by the Justice Department for allegedly using software to trick regulators and avoid government scrutiny. Taken together, the probes have tarnished the image of one of Silicon Valley's most aggressive and widely emulated companies and its chief executive, Travis Kalanick.

"This is enormous. For corporate allegations of sexual harassment and misconduct to lead to firing 20 people, I know of no comparable corporate action. It's unprecedented," said Debra Katz, a partner with Katz Marshall & Banks, a Washington-based firm specializing in representing employees who bring sexual harassing claims against companies. "This is a significant action by Uber to give a strong message to take these actions seriously."

Katz said Uber's decision cast doubt on earlier comments by board member Arianna Huffington, who is on a committee overseeing Uber's workplace culture and who had said that Uber had "some bad apples" but that the company's problems were not systemic. "This seems to suggest that they cannot simply say it's only a few bad apples here."

Huffington told The Washington Post that she could not comment until the process is completed next Tuesday by former US attorney general Eric H. Holder Jr.

The firings, which were first reported by Bloomberg News, follow an investigation led by Holder. Kalanick hired Holder after reports of widespread sexual harassment within the company following a February blog post by former employee Susan Fowler. Her accusations prompted a barrage of criticism over sexual harassment and a discriminatory work environment.

In the post, Fowler, who had been a site-reliability engineer, detailed a horrifying year in which her sexual harassment claims were ignored by Uber's human resources department and upper management. The post went viral and prompted other women to speak out about Uber's rule-breaking "bro culture."

One person who spoke out was an ex-girlfriend of Kalanick's, who said she felt uncomfortable when executives, including Kalanick, went to an escort bar during a business trip in South Korea in 2014.

Holder's investigation, which has produced a draft report on Uber's workplace culture that has not been publicly released, found specific cases of alleged sexual harassment and other professional misconduct.

Those cases were referred to Perkins Coie to further investigate and resolve, leading to the firings outlined in Tuesday's staff meeting. Bobbie Wilson, a Perkins Coie partner based in San Francisco, made the presentation at the staff meeting Tuesday. She did not respond to requests for comment from The Post.

So far, no names of fired employees or details of the alleged harassment have publicly emerged. Overall, Perkins Coie reviewed 215 claims of alleged misconduct, leading to the 20 firings. No action was taken on 100 other cases, but 57 are still under investigation. In addition, 31 employees are receiving training, and seven have received written warnings.

The actions are Uber's latest effort to quell escalating controversies that have shaken the eight-year-old company to its core, analysts said. In addition to sexual harassment allegations, Uber is facing a variety of issues, including a slew of executive departures, the federal criminal investigation into whether it has been deceiving law enforcement and an admission that it underpaid tens of thousands of drivers.

The company is also in the midst of a major trade-secrets lawsuit filed by Google that could threaten Uber's self-driving car ambitions. In addition, Kalanick last month suffered personal tragedy when his mother was killed and his father seriously injured in a boating accident.