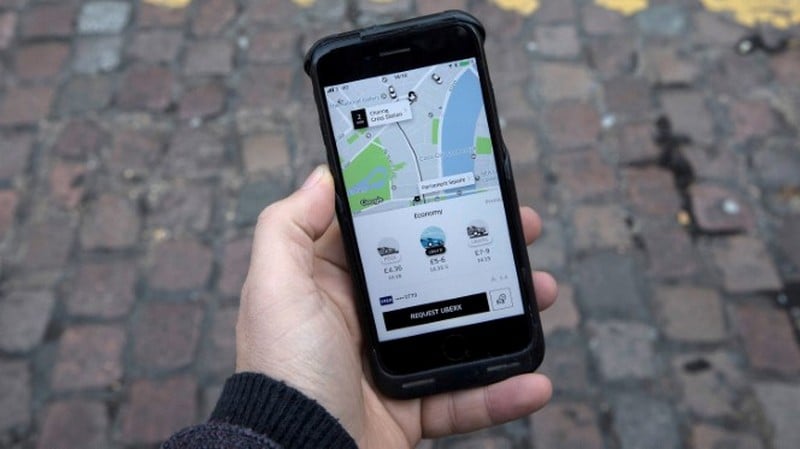 Uber is expanding further into Spain by launching a multi-city ride-hailing service across the Costa del Sol beach resort hotspot before the busy summer season.

Thursday's announcement comes about two months after the US company re-launched in Barcelona with a fully-licensed service after it was forced to shut down in the face of taxi driver protests three years ago.

The UberX service, which uses professional drivers, will launch in the Costa del Sol on Spain's south coast in June and cover the cities of Malaga, Torremolinos, Benalmadena, Fuengirola, Mijas and Marbella.

"With the launch of UberX in time for the busy summer season, we are thrilled to bring on-demand transportation to the Costa del Sol. We are committed to being a true partner to the cities of this famous tourist region for the long term," a spokeswoman for Uber said.

Uber is looking to make a clean break with business practices that resulted in a litany of regulatory battles, driver and consumer scandals and court cases.

Its dispute with Barcelona taxi drivers over the unlicensed UberPOP service it ran until late 2014 made it all the way to the European Union's top court which dealt the company a blow by classifying it as a transport service which could be regulated like other taxi operators.

Chief Executive Dara Khosrowshahi said in January he was focused on "responsible growth" as he seeks to put an end to the take-no-prisoners culture he inherited upon joining the pioneer of ride-hailing services last year.

Two years ago, Uber re-introduced UberX using professional drivers in Madrid. In December 2014, a judge had ordered all Uber services to be shut down in Spain's capital city.

Decrying Uber's return as unfair competition to their livelihoods, taxi drivers have mounted a series of 24-hour strikes in Madrid, Barcelona and other Spanish cities over the past year.

Red Dead Redemption 2: Everything You Need to Know