Uber Drivers Told How to Spot Traffickers in Their Cabs 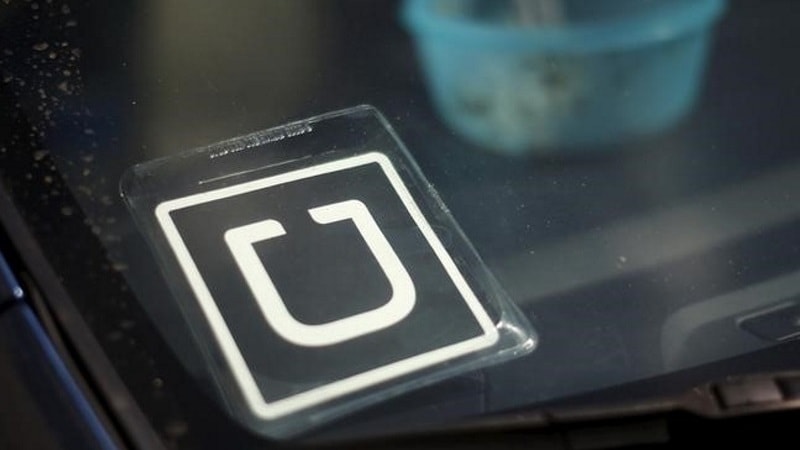 Uber is enlisting its drivers across the United States in the fight against modern slavery by giving them tips on how to spot traffickers and their victims when they hail a car, the app-based taxi company said on Monday.

"Uber connects millions of people daily all around the globe, and drivers are uniquely positioned to help identify and ultimately prevent human trafficking," Uber safety spokeswoman Tracey Breeden said in a statement.

The company said it was partnering with US anti-trafficking groups, including ECPAT-USA, Thorn and The McCain Institute, in an effort to fight the crime.

The move comes as Uber tries to reassure regulators that it is changing the way it does business, after a string of controversies damaged its reputation and led to the exit of its co-founder Travis Kalanick last year.

As part of the anti-trafficking initiative, messages sent via the app will provide drivers with information on trafficking and how to report their suspicions to police and non-governmental organisations.

They will be told to look out for signs of trafficking such as people who look inadequately dressed, fearful, or submissive, sport bruises or are accompanied by someone who seems controlling, the company said.

In 2016, an Uber driver helped rescue an underage girl who was about to be trafficked in California by alerting police after she got in his car with her alleged captors, the company said.

Globally, human trafficking earns profits of roughly $150 billion (roughly Rs. 9.55 lakh crores) a year for traffickers, according to the ILO.

Uber has been criticised in several countries for failing to carry out thorough background checks on drivers.

The company is battling to keep its cars on the streets of London amid concerns about its approach to reporting serious criminal offences and vetting drivers.

Last month an Uber driver in Lebanon was arrested for the alleged murder of a British embassy worker in Beirut.