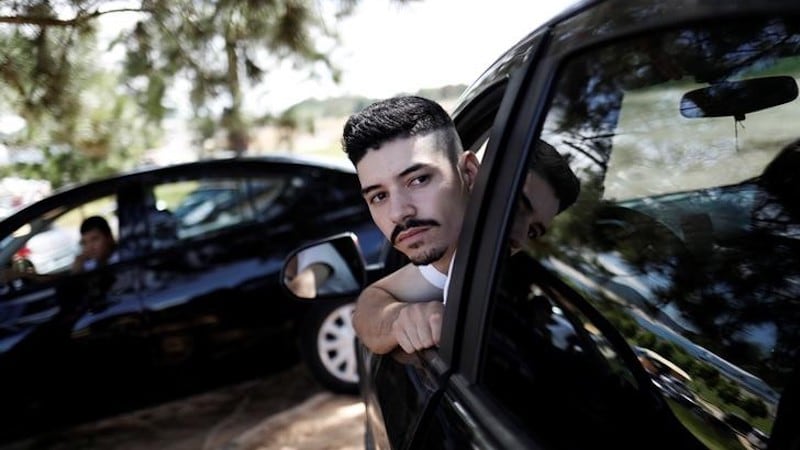 A Brazilian judge ruled that a driver using the Uber ride-hailing app is an employee of the San Francisco-based company and is entitled to workers' benefits, adding to the global debate over labor rights for drivers on the platform.

Uber said on Tuesday it would appeal the decision by Judge Marcio Toledo Goncalves, who issued the ruling late Monday in a labor court in Minas Gerais state.

Goncalves ordered Uber to pay one driver around BRL 30,000 ($10,000 or roughly Rs. 6,50,000) in compensation for overtime, night shifts, holidays and expenses such as gasoline, water and candy for passengers.

The consequences for Uber, if the ruling is upheld, could be far greater if more drivers follow suit and if state and federal regulators and tax agencies start treating it, as the judge suggested, as a transportation company rather than a tech firm.

Similar cases in the United States, Britain, Switzerland, and Europe's highest court have threatened to increase Uber's costs and subject it to stricter regulation, with implications for peers building platforms for part-time work in the so-called 'gig economy'.

Uber said in a statement that it was appealing the decision, citing a contradictory ruling by another labor judge in Minas Gerais two weeks ago. The company said drivers are free to set their own hours, cancel or pass on trips and use competing apps, making them service providers rather than employees.

The ride-hailing app has also raised concerns about the safety of its drivers in Brazil.

A Reuters investigation revealed a 10-fold increase in attacks on drivers, including several murders, after enabling cash payments on its platform at the end of July. Questions were raised within the company as to why it did not act faster to address the problem.