The Cour de Cassation upheld a previous decision by a court of appeal. 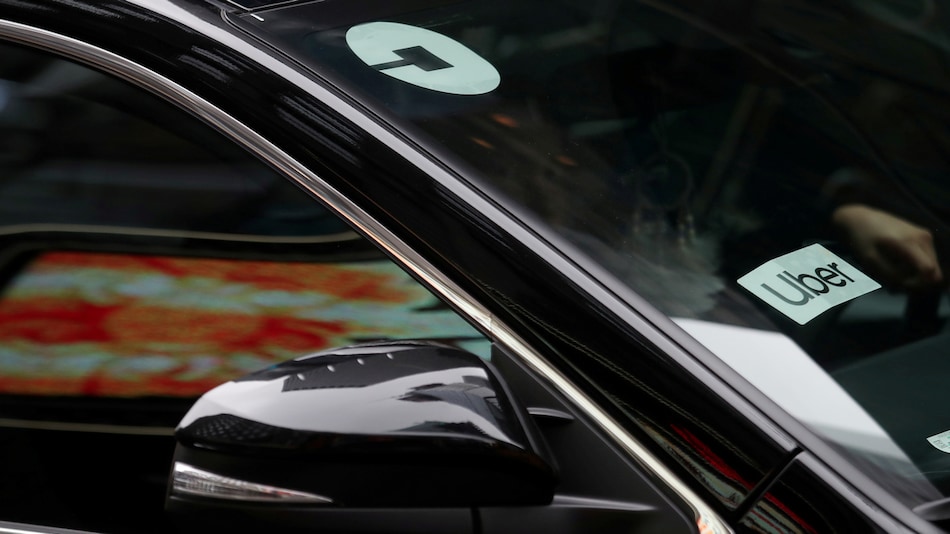 France's top court has recognised the right of an Uber driver to be considered an employee, a ruling that could upend the US firm's business model and potentially require it to pay more taxes and benefits such as paid holidays. The decision by the Cour de Cassation could also have ramifications for France's wider "gig economy", as other taxi and food delivery apps from Deliveroo and Just Eat-Takeaway to UberEats rely heavily on self-employed riders to conduct their business without having to meet a range of employee costs and benefits.

The Cour de Cassation upheld a previous decision by a court of appeal, saying the Uber driver could not qualify as a self-employed contractor because he could not build his own clientele or set his own prices, making him a subordinate of the company.

"When connecting to the Uber digital platform, a relationship of subordination is established between the driver and the company," the court said in a statement.

"Hence, the driver does not provide services as a self-employed person, but as an employee."

The decision could pave the way for other drivers to ask for a reclassification of their work relationship with Uber, which, under the current framework, does not pay a wide range of taxes that fund France's welfare system.

"It's an entirely different business model (for Uber)," said Cédric Jacquelet, a partner at Proskauer law firm in Paris.

"It requires much more legal and human resources, at a much higher price," he added, saying that Uber might now review the conditions under which its drivers perform their service so that they can no longer claim to be employees.

The decision also follows a series of legal challenges to Uber and similar companies from Brazil to Colombia and the United States itself.

California, where Uber is based, recently passed a law aimed making it harder for apps to classify their workers as independent contractors rather than employees..

"The ruling does not reflect the reasons why drivers choose to use Uber: the independence and freedom to work if, when and where they want," Uber said in a written statement.

"Over the last two years we've made many changes to give drivers even more control over how they use Uber, alongside stronger social protections," it added, noting the court's decision would not lead to an automatic reclassification of drivers.