As things stand, Uber drivers are treated as self-employed, meaning they are legally entitled only to minimal protections. 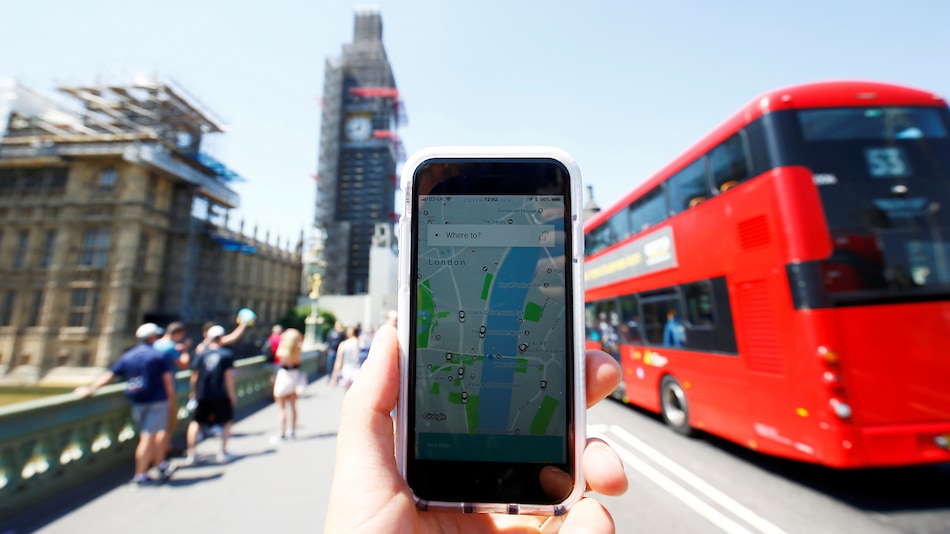 Uber will defend its business model on Tuesday at Britain's Supreme Court in a battle over rights in the workplace that could have ramifications for millions of Britons earning a living in the gig economy.

In a case brought by two then Uber drivers in London, an employment tribunal ruled in 2016 that they were entitled to workers' rights such as the minimum wage, paid holidays, and rest breaks.

As things stand, Uber drivers are treated as self-employed, meaning they are legally entitled only to minimal protections.

Uber says its practices have been used for decades by private hire vehicles known as minicabs, which cannot be hailed in the street like traditional taxis, and that drivers earn on average more than the minimum wage alongside other benefits.

The Silicon Valley-based company has lost two appeals in the case, prompting it to seek a hearing at the Supreme Court which will consider the matter on Tuesday and Wednesday.

A judgement is not expected until at least October. If Uber loses, the firm is unlikely to be able to appeal again and a further tribunal hearing may be needed to decide how the ruling is applied in practice.

Other firms in the gig economy use a similar business model, where people work for one or more companies without fixed contracts.

In June, Canada's top court ruled in favour of a driver in a case that paves the way for a class action suit calling for the company to recognise drivers there as company employees.

Separately, in London, the company is trying to win back its licence after the city's transport regulator stripped it of its right to operate in November for the second time in just over two years. Its appeal will be heard in September.