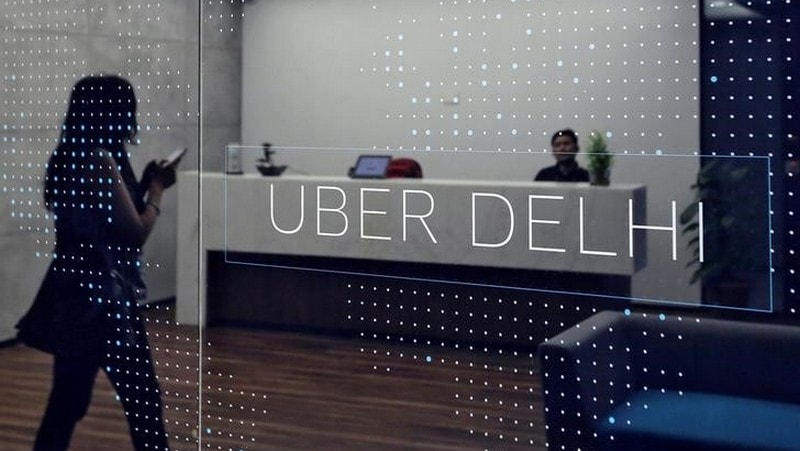 Uber Technologies's chief executive pledged to continue investing aggressively in Southeast Asia even though the US ride-hailing firm expects to lose money in the fast-growing market due to costly battles with rivals such as Grab.

SoftBank's 15 percent stake purchase in Uber last month has opened up the possibility of combining Uber with other ride-hailing assets the Japanese group owns across Asia. SoftBank has stakes in Singapore-based Grab and India's Ola.

At the time of the investment, SoftBank said it wants Uber to focus on growing in the United States, Europe, Latin America, and Australia - not Asia, which has been among the most costly and competitive regions for the ride-services firm, a source had told Reuters.

Uber is preparing to sell its Southeast Asia ride-hailing business to Grab in return for a substantial stake in the company, CNBC reported earlier this month, citing sources familiar with the matter.

But Dara Khosrowshahi seemed to dismiss that strategy on Thursday in his first official visit to Asia since he became Uber CEO last year.

"We expect to lose money in Southeast Asia and expect to invest aggressively in terms of marketing, subsidies etc," Khosrowshahi told reporters in New Delhi, adding there is huge potential in the region thanks to a big population and fast Internet user growth.

Khosrowshahi said SoftBank is an investor but Uber, which has a valuation of around $68 billion (roughly Rs. 4.4 lakh crores), will take any final decisions along with the board on mergers and partnerships. He said he does not expect any change in Uber's India operations following the deal with SoftBank.

India is one of Uber's fastest-growing international markets and accounts for more than 10 percent of Uber's trips globally, but it's not making money yet, Khosrowshahi said.

Uber and India's market leader Ola have been locked in a fierce battle, pumping in millions of dollars of investors' money for a bigger piece of the country's $12 billion (roughly Rs. 78,000 crores) taxi market.