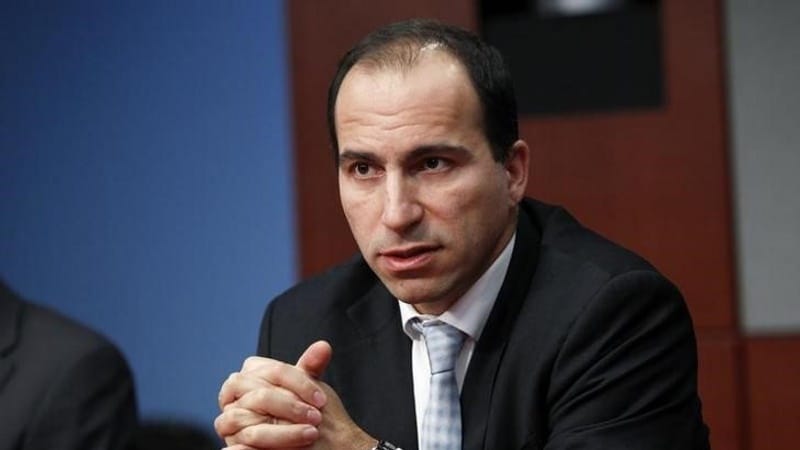 Khosrowshahi will be at Uber's headquarters in San Francisco for an 'all-hands' gathering to meet workers at the controversy-battered company.

"We are delighted to announce that Uber's Board has voted unanimously to appoint Dara Khosrowshahi to be our new CEO," Uber executives said in an email sent to employees late Tuesday.

Khosrowshahi is credited with turning Expedia into a global travel services behemoth, winning admiration from employees on the journey.

Uber is hoping he will now slip into the driver's seat at the controversy-battered ride-sharing service and steer it along a similarly glorious route.

Khosrowshahi replaces Uber co-founder Travis Kalanick, who was pressured to resign as chief of the leading smartphone-summoned ride service.

Kalanick was the driving force behind Uber, taking a spur-of-moment idea and turning it into the world's most valuable venture-funded tech startup.

But his brash personality and freewheeling management style, which some argue set a problematic tone at the company, made him a liability as well as an asset to the global ridesharing giant. In June, he stepped down as chief executive.

Khosrowshahi was nine years old when he and his family immigrated to the United States on the eve of the Iranian Revolution, according to Uber.

Khosrowshahi is known as an experienced top executive, willing to speak his mind and to advocate for women getting equal pay and leadership opportunities.

"We're really fortunate to gain a leader with Dara's experience, talent and vision," Uber said in the message to employees.