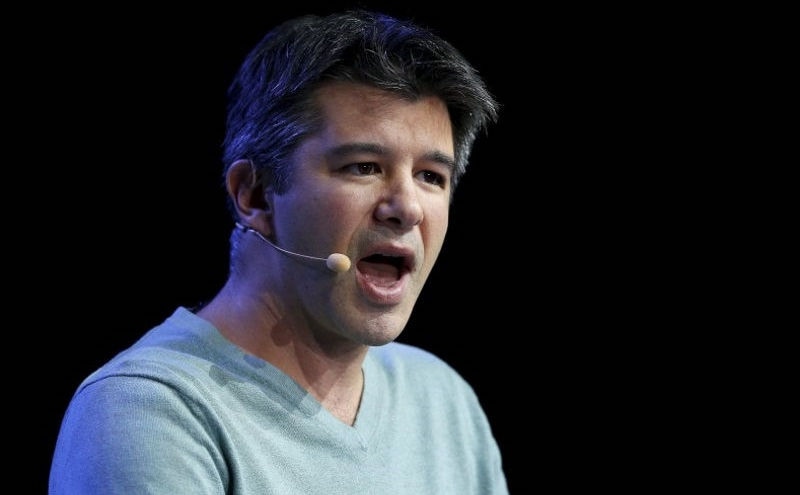 The chief executive of Uber Technologies Inc has ordered an "urgent investigation" into claims of sexual harassment raised by a former engineer in a blog post.

Susan Fowler, who left Uber in December, wrote that she was subjected to sexual advances through a 'string of messages' over the company's chat software from the beginning of her employment.

"What she describes is abhorrent and against everything Uber stands for and believes in," CEO Travis Kalanick said on the Twitter microblog on Sunday in response to the Folwer's post. He said he had instructed Chief Human Resources Officer Liane Hornsey to conduct an urgent investigation.

Fowler wrote that Human Resources told her the person "was a high performer" and that management would not be comfortable in "giving him anything other than a warning".

Arianna Huffington, who joined Uber's board last year, said in a tweet that she would work with Hornsey in the investigation.

Kalanick, in an Uber statement, said there is no place for this kind of behavior at Uber and that "anyone who behaves this way or thinks this is OK will be fired".

The sexual harassment claims are the latest hit to Uber, following the social media campaigns against Kalanick's participation in President Trump's business advisory group. The mounting pressure from activists and employees who opposed the government's immigration policies led to Kalanick's departure from the group.