Piers and boats will be rebranded and users will be able to buy tickets on the Uber app alongside existing methods. 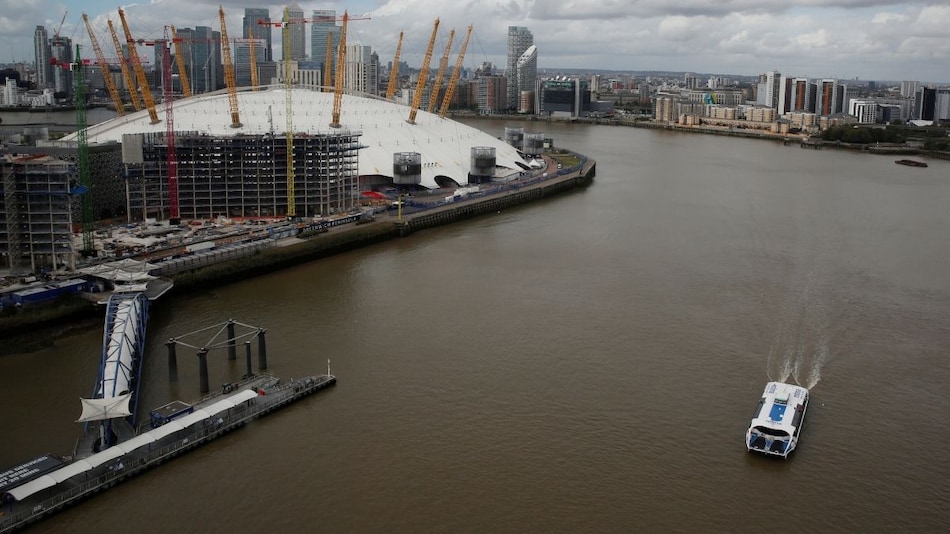 A London riverboat service used by commuters and visitors will be rebranded Uber Boat by Thames Clippers later this summer as part of a deal with the ride-hailing app.

Thames Clippers operates a service that runs through the city and includes stops along the river at Canary Wharf in the east, the London Eye in the centre of town, and Battersea Power Station in the west.

Piers and boats will be rebranded and users will be able to buy tickets on the Uber app alongside existing methods as residents seek alternatives to trains and buses amid the coronavirus outbreak.

"Many Londoners are looking for new ways to travel around the city, particularly when they start commuting back to work," said Uber's Northern and Eastern Europe boss Jamie Heywood.

The ownership structure of Thames Clippers will not change as part of the agreement.

Later this month, it will defend its business model at the Supreme Court in a case regarding workers' rights.

It is also trying to win back the London operating licence for its taxi service in a battle with regulator Transport for London (TfL), with the case set to be heard in September.

TfL grants licences to the likes of Thames Clippers but does not play a role in partnerships such as the one announced on Wednesday.