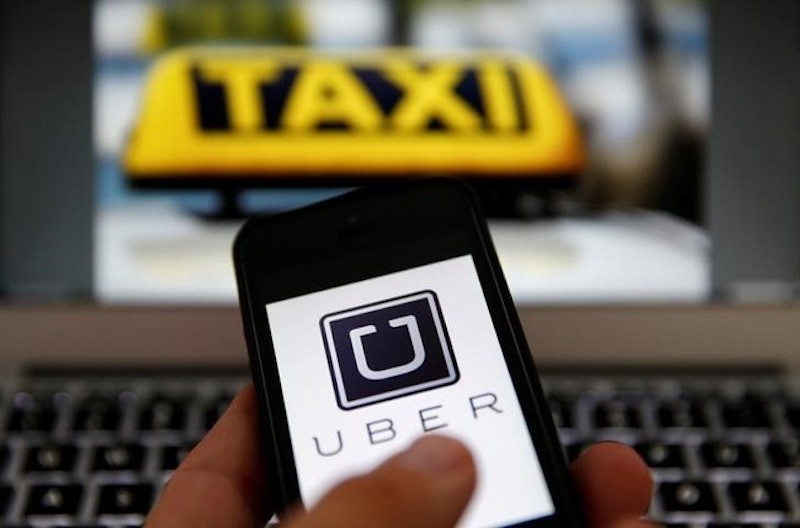 While announcing the move in a posting on Uber's website on Thursday, chief executive officer and co-founder Travis Kalanick said his company would put about 100 self-driving sports utility vehicles (SUVs) onto the streets of Pittsburgh, Pennsylvania, as soon as this month, Xinhua news agency reported.

According to Kalanick, some customers in the city, where Uber's Advanced Technologies Centre is located, will be able to summon the Volvo XC90s, outfitted with dozens of sensors that use cameras, lasers, radar, and global positioning system (GPS) receivers, for short rides while a human helper will be in the driver seat to supervise.

In his posting, Kalanick did not mention the planned self-driving test run in Pittsburgh, and did not reveal details of the deal between the world's largest ride-hailing network and Otto, both based in San Francisco, California.

Now a 90-person company, Otto was co-founded earlier this year by Anthony Levandowski, an engineer who once worked at Google on self-driving technology and two other former colleagues to equip trucks with software, sensors, lasers and cameras so they will be able to navigate the highway on their own.

Levandowski will lead "combined self-driving efforts reporting directly to me -- across personal transportation, delivery and trucking," Kalanick said, noting that "when it comes to this advanced technology stack, Otto plus Uber is a dream team" and that "we now have one of the strongest autonomous engineering groups in the world."

Acknowledging that Uber has no experience in making cars, Kalanick also announced a partnership with Swedish car maker Volvo.