Twitter's tipping feature allows users to send and receive money on the platform. 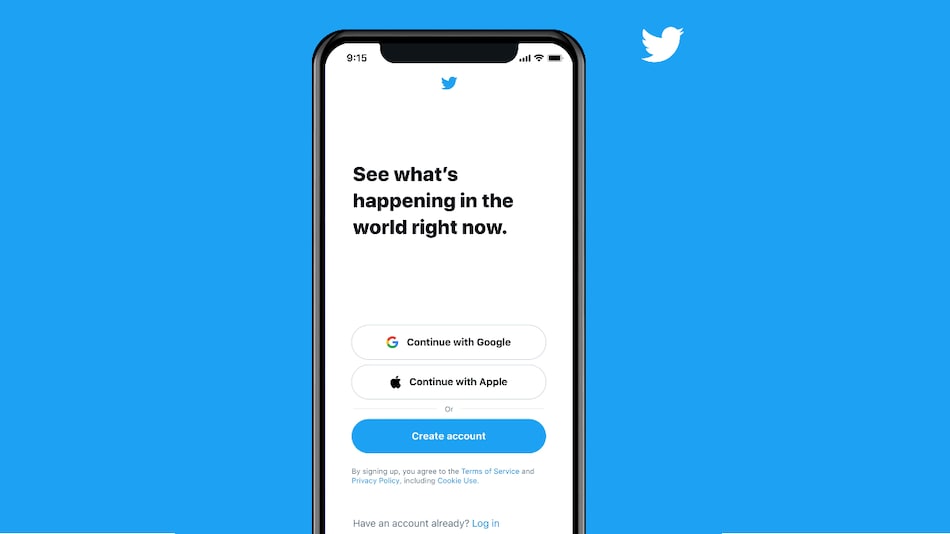 Twitter is bringing its tipping feature that allows users to send money to their favourite content creators to Android devices. The microblogging platform introduced the Tip Jar functionality earlier this year to the iOS platform to let creators, journalists, and nonprofits monetise their tweets in the form of tips. Users can share links to their Bandcamp, Cash App, Patreon, Paypal, and Venmo accounts for receiving tips from their followers using this feature. In a separate development, Twitter is reportedly withdrawing support for Accelerated Mobile Pages (AMP) on both iOS and Android.

Twitter on November 19 announced the rollout of the tipping feature on Android via a tweet. Users can add the Tips icon to their profile from the Edit Profile button. Although, currently, a limited group of creators, journalists, and nonprofits can receive them. Twitter introduced the Tip Jar feature in May this year, then in September, it released it for all iOS users over the age of 18. The social-networking platform is said to be working on the ability to let users receive tips in Bitcoin through the tip jar feature.

Separately, Twitter has updated its AMP guidelines page on its Developer website to show that it is stopping support for AMP. The support page, first spotted by SEO consultant Christian Oliveira (@christian_wilde) reveals that Twitter is in the process of discontinuing support for this feature and it will be phased out by the fourth quarter of 2021. Previously, when a mobile user clicked on a link to the site, Twitter would redirect them to the AMP version of that page if an AMP version was available. With the call-off of this feature, the navigation will not happen and users may have to load the mobile or native version of the website.

To recall, Google introduced AMP back in 2016 in order to provide compatible content faster to users of its Search product on mobile. AMP shows a lighter version of a website so that it can load faster.