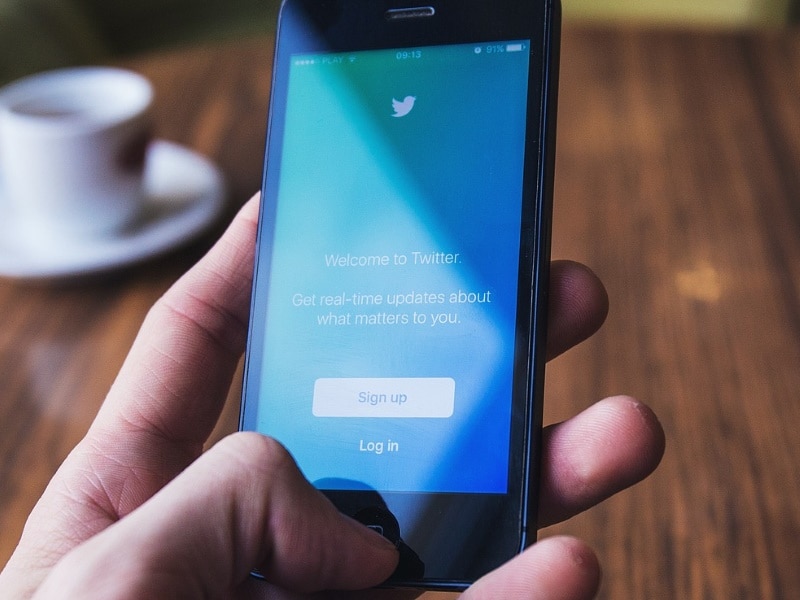 Twitter is on a spree with attempts to make its users happier, allowing them to say more within the constraint of just 140 characters. A month ago, the social media giant has relaxed its 140 character limit to include media items and external website links, polls etc. by not counting them against the 140-character limit. At the time, it also removed usernames from being counted within the character limit. Now, the company is going a step further, and has begun testing the removal of usernames from replies, cleaning them up even more.

First spotted by TechCrunch, Twitter has confirmed it is testing the removal of usernames from a reply. It's limited to a few Twitter for iOS users, but the company added it will roll out the feature to all users at some point, without clarifying when - it points to a Twitter Help page with more information.

With the new method, if a user wants to mention numerous usernames, they can freely do so without stressing on the character limit or seeing a bunch of @usernames even in a group conversation thread, avoiding the notorious 'Twitter Canoe' issue

As we mentioned, Twitter is trying this feature in a very limited manner and on a limited number of just mobile devices. This isn't yet available on web apps, website, and Tweetdeck. Notably, this feature is only meant for the tweets sent as replies to someone, and not fresh tweets mentioning a user. As we mentioned, Twitter is actually removing the entire '@username' part from the tweet, not just just omitting them from the character limit. This could make some users feel awkward if they are in a constant and long-run practice of mentioning users with their usernames.

The 'empty' boxes will start appearing with a snippet just above your tweet reply that says 'In reply to XYZ user and others' (if any). Some users might get confused if this is a fresh tweet or a reply that they're making within a tweet. The 'others' part in the snippet will open a list of users who you're replying, and you can edit the users you are mentioning.

Twitter is making some dire efforts to revive its position as social media platform, where it's cliffhanging to see a possible acquisition or a divestiture. Recently, Disney, Salesforce, and Google were reported to have backed out from the race to bid for Twitter.