Twitter Reportedly Considering Sale of Vine Instead of Discontinuation 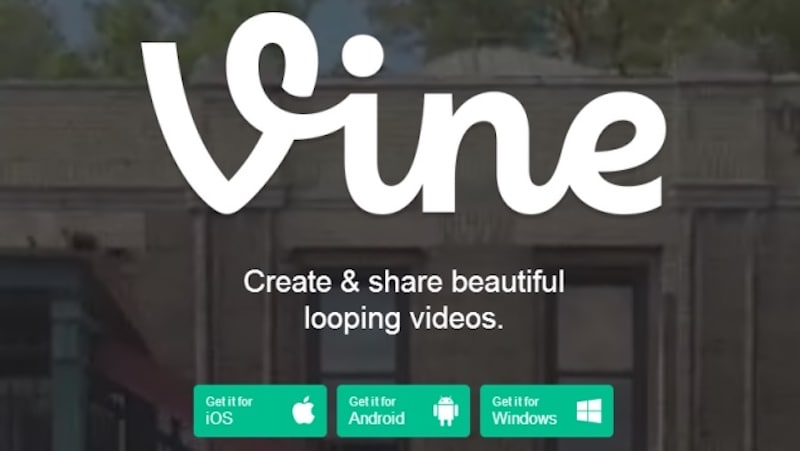 Last month, Twitter announced that it is discontinuing its video-sharing mobile Vine app as the social media giant looked to cut costs by letting go of workforce and vegetating verticals. However, fresh reports claims that Twitter may just change its decision, and sell the app to someone else instead.

TechCrunch reports that there have been many bids from companies like Line (Japanese messaging platform), and Twitter is now considering offers to sell off the app instead of killing it. The company is currently in process of narrowing down the bids, and the report states that Twitter is now seriously considering five companies.

Twitter, in October, said that while it was discontinuing the app and would not support it, it would still keep the app live for users to save their media, and the website alive for people to continue to consume already published Vines. The social media company's growth rate has been slowing down significantly, and the company also confirmed that it was cutting down 9 percent of its global workforce, after no respite in financial numbers in the third quarter. The social network has been struggling to sign up new users amid competition from nimbler rivals such as Instagram and Snapchat.