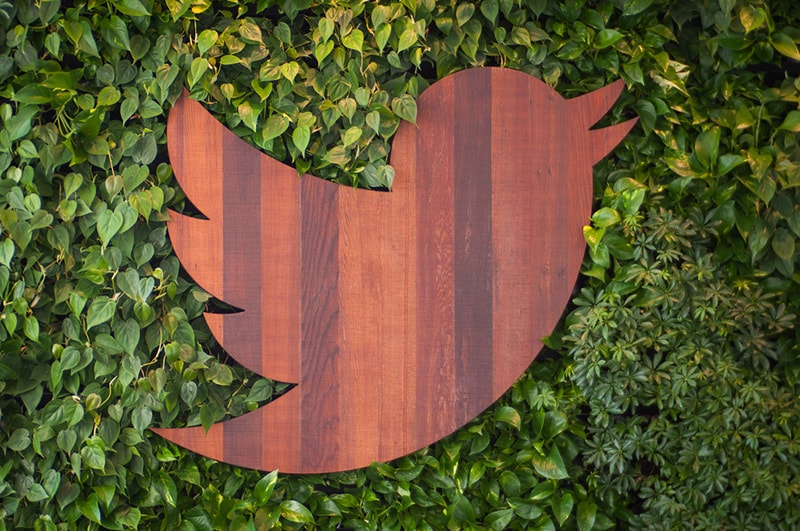 The new app for Apple TV, Amazon Fire TV and Microsoft's Xbox One will allow anyone with these devices to get content from Twitter's media partners.

That will include 10 National Football League games, Bloomberg News and others.

Users can also view Twitter content such as top tweets or videos using the Vine or Periscope applications.

"Twitter has always been a great complement to TV, and now fans can enjoy even more premium video with live tweets - and the best content on Twitter - right from their TVs."

The apps were being made available in select markets around the world, starting Wednesday.

Twitter for Apple TV is available globally while the app for Xbox One will be available in Australia, Britain, Brazil, Canada, Mexico and the United States.

Twitter for Amazon Fire TV and Fire TV Stick are available in the United States and Britain.

Earlier this week Twitter said it would be offering users live-streamed video programs on technology, media and business as the social network seeks to broaden its audience.

The new service will be in partnership with the live and on demand video news network Cheddar.

The moves come with Twitter struggling to keep pace with faster-growing social networks and expand beyond its core base of users and move to profitability.

Last week, reports swirled that Twitter's board met to consider ways to cut costs, ramp up revenue, and maybe even sell itself or properties such as video-snippet sharing service Vine or mobile application-building platform Fabric.

WADA Confirms Another Hacking of Its Athletes Database